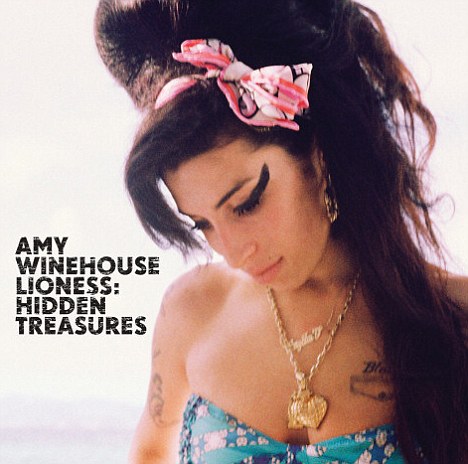 80’s Canadian rocker Bryan Adams is now a celebrity photographer and the first posthumous release from Amy Winehouse is a shot he took.

We are told Bryan has an “unlikely” friendship with Amy and he ended up taking photos of her for some campaigns before he untimely death.

His photo made the cover of Lioness: Hidden Treasures album which comes out in early December.

It seems “The Summer Of 69” singer and Amy have been friends since at least 2008 and he refuses to talk about her at all and their friendship.-DocFB