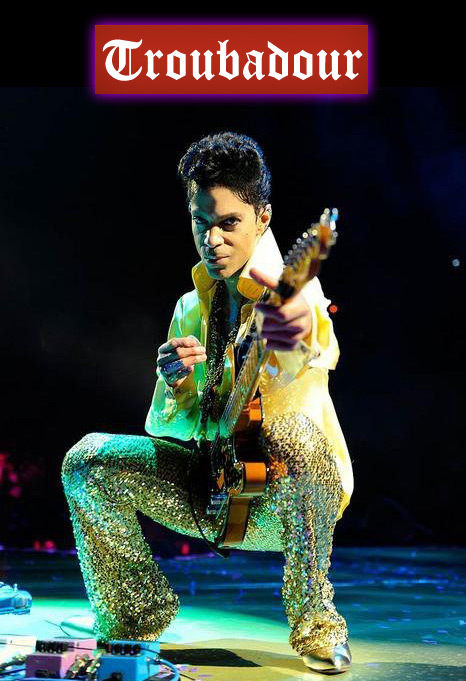 L.A. Weekly has just come out with its best of list for 2011 and Prince is mentioned for number 1 show of the year.

To see What L.A. Weekly had to say about Prince click HERE:

For twenty-one nights, Prince had Los Angeles music fans in a frenzy. The reason was his “21 Nite Stand” tour — a month long residency at the Forum in Inglewood during which fans could see the icon for as little as $10 a ticket.  But even twenty-one shows didn’t stop him from setting up a series of additional, secret performances around town. Easily the most talked-about of these was the Purple Genius’ second night at the Troubadour in WeHo. For those lucky enough to be inside the intimate space, Prince delivered an epic performance that included extended funk jams and three encores, and lasted until the wee hours. Oh yeah, and there was even a guitar vs. sax battle.

The $10 show was on April 28th at The Forum and was a one time only thing as most shows, the tickets were around $25.00 with no service charge.

Who wouldn’t want Prince setting up shop and performing for 21 nights in your town?  I was secretly wishing Prince was planning one more show at the Forum for New Years Eve because….well……selfish reasons I suppose.

In honor of Prince being named number 1 concert of the year and his 21 night run, we have a gift for you.  The rain came down for 17 + days in L.A. and we are forever grateful to Prince and the NPG for giving us that many shows…and making us lose some weight as we danced for 3+ hours every night.  We hope you enjoy this clip as it is funky.

With Prince and the latest NPG band member Andy Allo releasing new songs late in 2011, it looks like that we might be getting some new music from Prince and Andy in 2012.-DocFB

Diagnosis:  Oui can all love in Twenty Twelve