16 Feb Adele NOT Taking A Break; Already Heading Back To The Studio 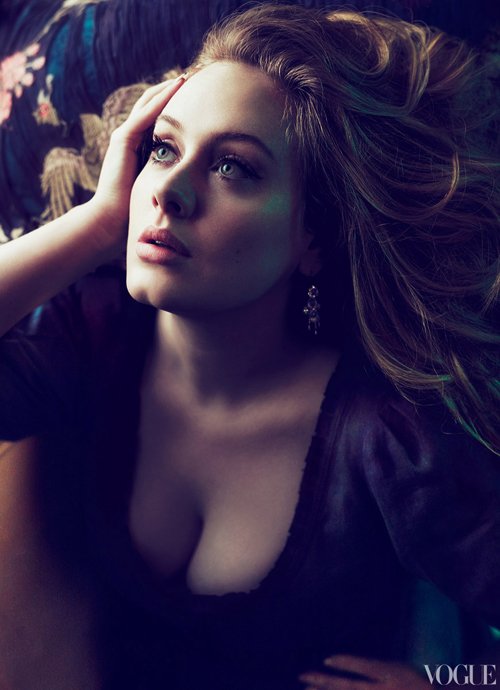 Despite rumors that Adele was taking a 5 year break after winning 6 Grammy’s on Sunday, it is not true. Adele is already heading back into the studio.

Although she will be recording new material soon, she will not be doing any live performances or touring anytime soon.

The Grammy performance might be her last for a while.

Adele had this to say about winning the 6 Grammy’s ;

“I didn’t think I had any chance (of winning). All the categories were full of people I adore with brilliant songs, records and performances. So not in my wildest dreams did I think to actually prepare anything proper to say just in case.”

Adele sounded amazing on Sunday and looked just as amazing as well, even with some snot.

We hope we will not be waiting too long for some new Adele but we understand her situation.  Perhaps Bruno Mars should release another album this year so he will not have to compete with Adele next year.-DocFB