10 Apr Who Is More Popular? An Oscar Host Or A TMZ Guy? 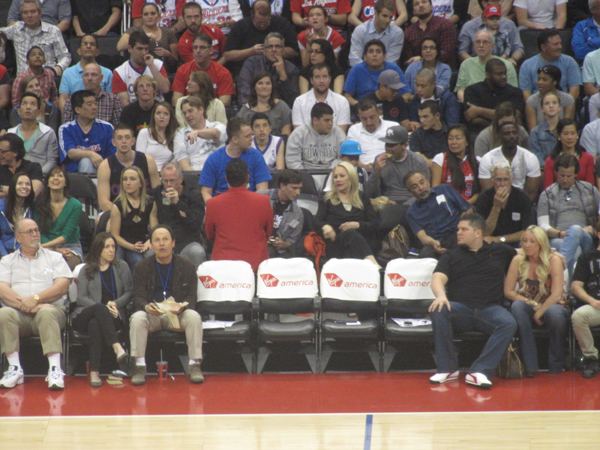 Over the weekend, I took in the Clipper game with my friend  in a box inside Staple Center.  Who do we see but Oscar host Billy Crystal and 4 seats over…..that guy from TMZ!

No, not the TMZ long-haired blonde guy who gets more booty than any toilet seat.  No, not the TMZ guy from Ireland who most likely taps more arse than any keg here or over there.

It was Mike, the TMZ guy from the OC.  We expected to see Mike and the other TMZ guy at the Angels home opener on Friday but nope, we see him at a Basketball game.

I was playing a game with my friend who would get more attention; an Oscar host or the TMZ guy?  Who do you think got more attention?  Click on the continue reading button to find out. 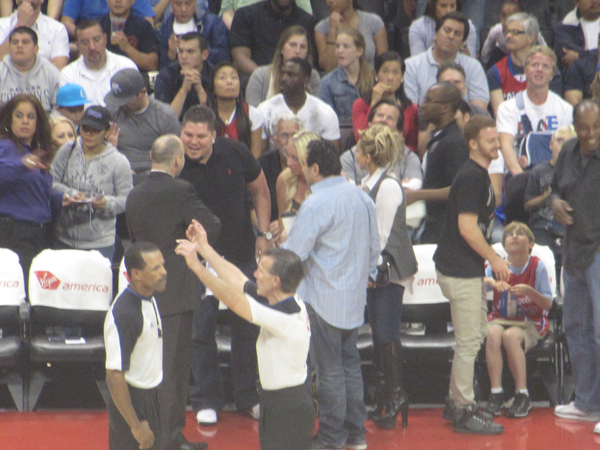 Mike from TMZ won as people came up to him from after the first quarter on. As for Billy, the only person talking to him was the person taking his drink order!  Ouch.

We smell a new Fiat TMZ commercial!  Billy, you available?

BTW, like Mike, The Clippers won the game going away.-DocFB 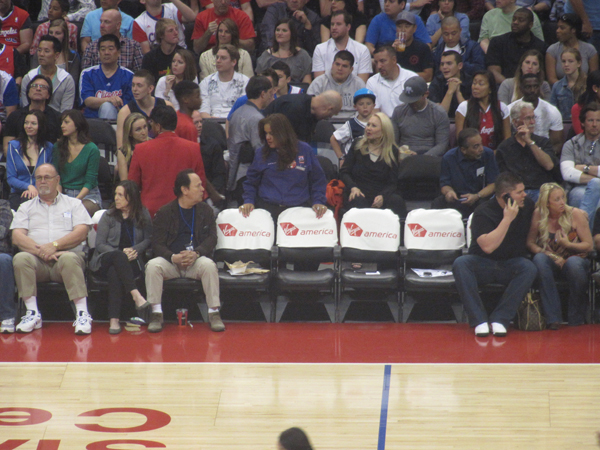