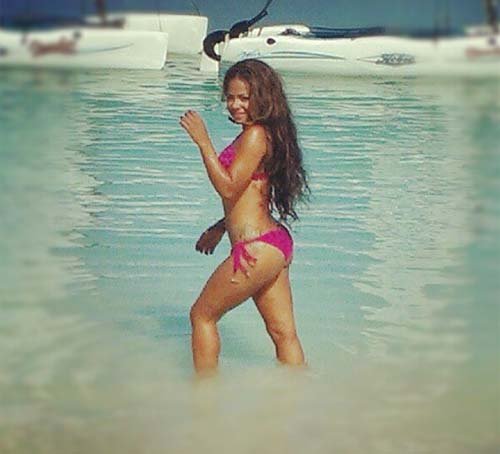 Christina Milian is vacationing…..somewhere. You know Christina Milian. She had that really huge song called….something. OK, OK. You also know her from “The Voice” and she used to be married to rapper/producer The Dream until he cheated on her with his manager.

Maybe The Dream is reconsidering after Christina tweeted these photos out of herself. 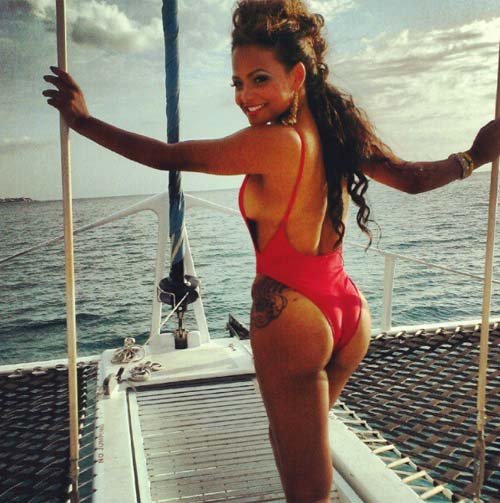 Uh yea Dream. How are things working out with your manager still?-DocFB