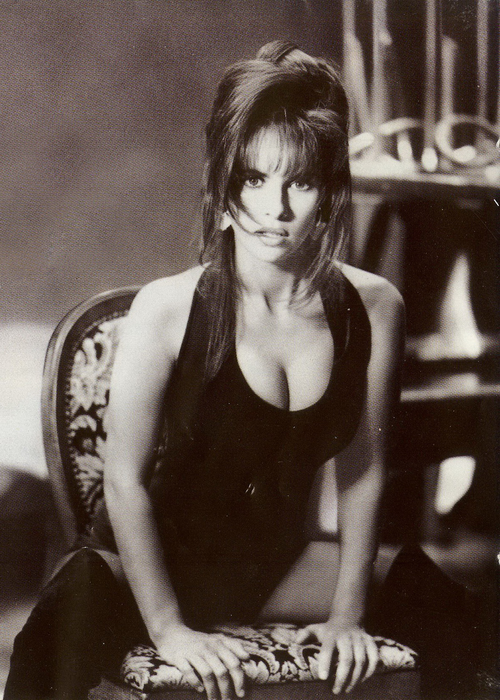 In the 80’s Sheena Easton had hits like “Morning Train”, “Telephone” and the James Bond Theme “For Your Eyes Only” and then she worked with Prince where more hits kept coming. “Strut” then “Sugar Walls” which Prince wrote and she collaborated with him on “U Got The Look”, “La, La La, He He He He”, “The Arms Of Orion” and he wrote more songs for her including “101” and “Eternity” for her “Lover In Me” album.

She recently performed a concert with other 80’s diva’s Oliva Newton-John and The Pointer Sisters. To promote the concert, she did an interview where she discussed working with Prince.

What was her favorite track that her and Prince worked on:

“101” from The Lover In Me. She said, “You know what’s interesting is I never do ‘101’ live. No one ever asks about it, but of all my songs I’ve ever done, that’s my favorite. And I’m not just saying that because you said you loved it. I love that track. It was one of those great in the studio moments of my life.

On working with Prince:

“There’s this part in there where I kinda go off-melody and I just start taking higher and higher and he says, ‘Well, that’s not the right melody but we’re keeping that and we’re gonna work with that.’ And so it’s one of those things that’s really organic—just a great moment in the studio. Plus I like the production. I love the subway doors opening and closing. He wanted it to be very haunting, and to just be about the desperation in the voice—[and] about the concept of you being away from this person for forever, it seems, and you just can’t bear it for one more night. 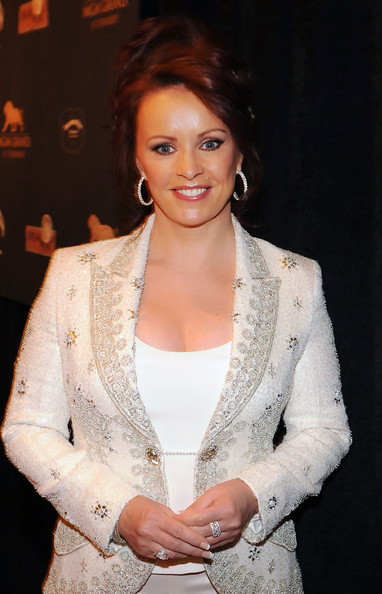 On what made their professional relationship work:

You know, I didn’t know him as well as people would make it out to be. People thought, ‘Sheena Easton and Prince—they must be having an affair.’ But I did know him well enough to know he loved to write and produce. He’s very prolific. God forbid, when that man passes and they go in there. He’s got quite a vault.

“When he’d write a song, he’d just go down to the studio and record it. A lot of writers would record stuff on a little two-track and then put it away, and if they were going to use it then they would pull it out and fully record it. He owned his own studio, so he just go down there and write and doodle on a 48-track. He’d sit around and noodle on full studio equipment. So we had stuff there that was great stuff. And he’d play it and I’d go, ‘That’s great’—and he wouldn’t use it.

“I think he knew it wasn’t for him, so he would send to the artist he believed would do it best. Like when I first did ‘Sugar Walls,’ I came into the studio. David Leonard, who was also his engineer, and we were working in separate studios. He said, ‘Prince sent over a track for you. We saw you on The Tonight Show the night before and Prince said ‘Ya, I gotta write something for that girl.’ And so he sent over ‘Sugar Walls,’ and it was one of those things where it was like, ‘Here it is. If you want to do it, here’s my number. Then when we worked in the studio, we got along really well. We cracked each other up, we made each other laugh.

On recording “U Got The Look”

“[After that], he really liked my voice and thought we should do more stuff. Then occasionally he’d ask if I wanted to come in and listen to stuff. That’s how we did ‘U Got The Look.’ ‘U Got the Look’ was a track he’d basically finished for himself. It was just a Prince track. He said, ‘Do you want to just come in and sing some backup vocals on the choruses?’ So I went into the studio, and because I didn’t know I was singing against him (sings parts!), I was all over the place—and he said he kind of liked that, so he expanded it into a duet.

“He was a very flexible person, very open to the creative process. He’s one of the people that encouraged me to write songs, too. I’d be that girl walking around with a little notepad writing down ideas and notes. He’d always grab it out of my hand and ruthlessly make fun of me and say, ‘That’s crap,’ ‘That’s a good chorus,’ or ‘That verse sucked,’ or ‘You should finish that one.’ We ended up writing a few things that way. I sent him the lyrics to ‘The Arms of Orion.’ He really liked it, put music to it and it ended up being on the Batman soundtrack. I’m totally into the stars. Right outside my bedroom window, right over my front guest house, you looked right into Orion. I loved the concept of two lovers apart, looking up at the same stars and wishing they could be together.

“‘La La La, He He He He’ (b-side to ‘Sign O’ the Times’), that was something I was writing, just a stupid little thing. See, I have six cats. It was about a cat up in a tree teasing a dog. I was actually being sarcastic. He said, ‘Ya, that could be a song,’ and I was like ‘Oh ya, like what do you want me to sing? La La La, He He He—I love you, you love me? That’s how talented I am?’ He said, ‘Actually, that’d be kind of cute! Go ahead and write it.’ I don’t really write any more as I’m out of the game now, but back then, that was my thing. Then, all my songs were little stories. I liked storytelling songs. He used to think they were amusing. I don’t think other people did but he used to think they were.

Very cool interview.  Aside from the concert last weekend, Sheena does not have any future gigs at this time.  She last released an album over a decade ago.-DocFB