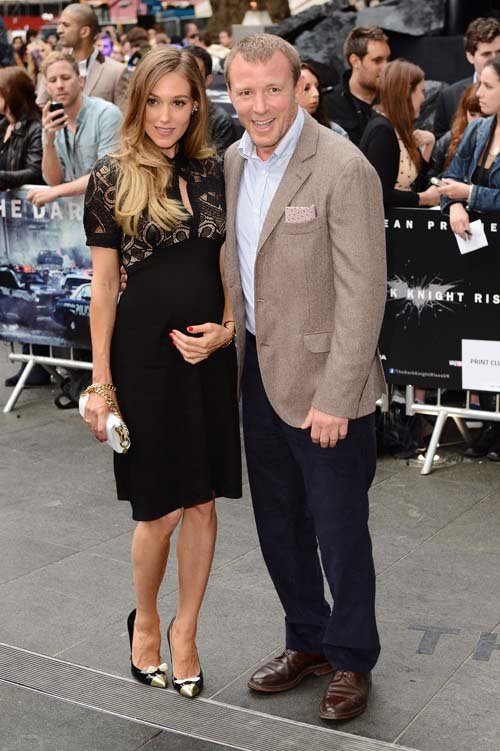 Madonna’s ex is engaged to be married. (Would you have clicked the link if I gave up which ex in the first sentence?)

Yup, Guy Ritchie proposed to his girlfriend Jacqui Ainsley and she accepted. The couple have one kid together, Rafael, and another on the way.

This is his second marriage. Guy was married to Madonna for 8 years and they had one biological child together, Rocco, and also adopted another named David.

The director had been dating Jacqui, who is a model, for over 2 years.-DocFB

Dignosis: Congrats to Guy & Jacqui, may you be blessed and may I be able to pronounce her name at least one time correctly.-DocFB