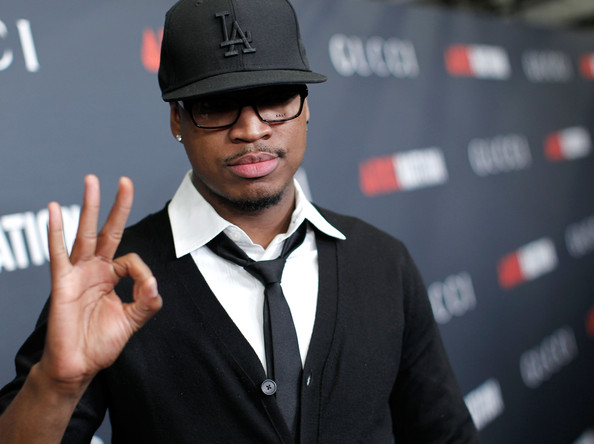 The more performers they add, the more upset I am that the special is in Nashville, TN than Los Angeles this year. Ne-Yo and Fun. have officially been added to the Grammy Nomination Special that will air on CBS December 5th. 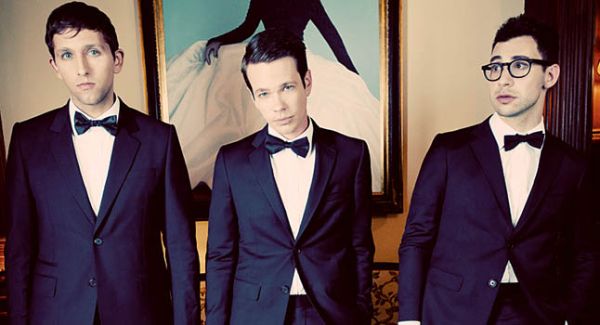 They join Luke Bryan and Maroon 5 as performers for the show that will be co-hosted by LL Cool J and Taylor Swift. The event will take place at the Bridgestone Arena in Nashville. After the show tapes, Maroon 5 will perform a special one hour concert for the crowd in attendance.

The Grammy Nominations Special has been getting pretty impressive ratings in the 5 years since they started having them. Last years show raked in just under 40 million viewers, which was the largest Grammy audience since 1984.

The Grammys will be handed out in Los Angeles Sunday Feb. 10th on CBS.-DocFB