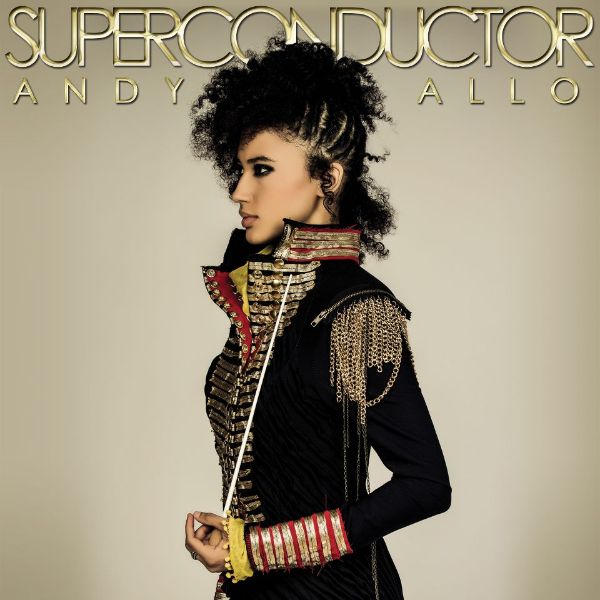 Check out what our friends from Noise11.com had to say about “Superconductor” by Andy Allo.

With Prince as executive producer, Andy Allo finally unleashed her second album, Superconductor, on Tuesday, with the album going straight to #1 on Amazon’s Soul and R&B charts in the US, UK and France within hours of its release.

The album features members of Prince’s band, the NPG, as well as Maceo Parker, Trombone Shorty, Michael B (who plays drums on the title track) and the Hornheadz, who haven’t appeared on a Prince album since 2001′s The Rainbow Children. Prince co-wrote three tracks on the album, namely Superconductor, The Calm and Long Gone.

After several delays in the album’s release, the announcement went out via social media as promised on 20th November and, within hours, Andy was posting screenshots from Amazon sites in France, then UK and finally in the US of Superconductor in #1 position for MP3 sales.

Andy performed the lead single from the album, ‘People Pleaser’, on American talk show, Jimmy Kimmel Live on Tuesday night, complete with Trombone Shorty and Maceo Parker – who was looking as cool as ever in suit and shades – but no sign of Prince himself.

For the full article, go HERE

You can purchase “Superconductor” on ITUNES, Amazon.com, as well as Google Play.-DocFB

Diagnosis:  Was telling you from day 1 “Superconductor” was all that n a bag o’ chips….