Singing at sporting events is nothing for Shelby J., who rocked the highest rated Super Bowl Halftime Show in 2007. On 12-12-12, not only will she be dropping her latest single “North Carolina” featuring Anthony Hamilton, she will be singing the national anthem for the Charlotte Bobcats when they take on the Los Angeles Clippers. 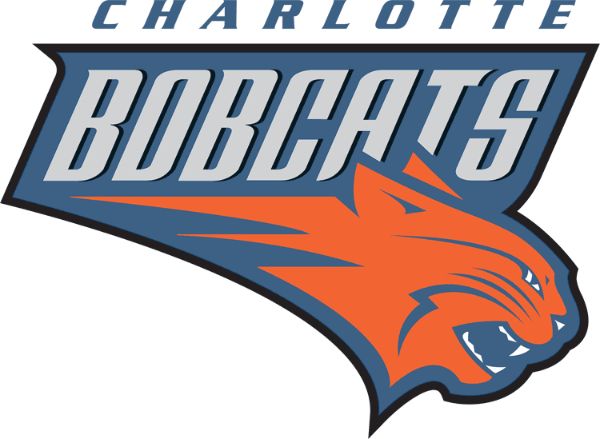 If that is not enough, Charlotte is showing Shelby J. a lot of LOVE as she will be in a documentary highlighting singers and songwriters in and from North Carolina.

The documentary is called “Queen City Forward” and will be held at Packard Place which is located at 222 Church St., Charlotte NC 28202.

We will do what we can to obtain footage of Shelby singing the national anthem and get photos from the event.