18 Jan PRINCE To Be Honored With Billboard Icon Award May 19; Will Perform 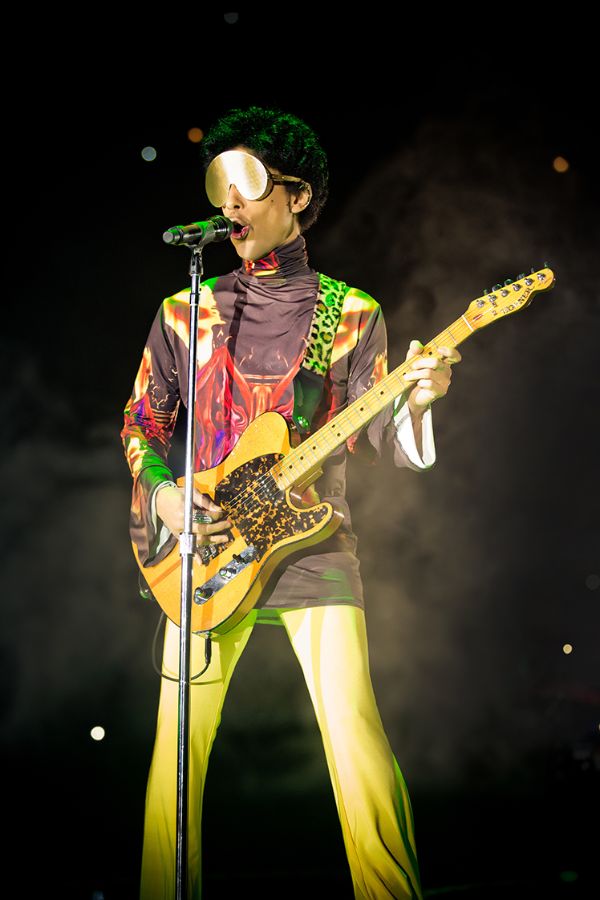 2013 is going to be big for Prince. Along the way, he will be honored with the Billboard Icon Award on May 19th. The Icon will be performing on the Award Show As well.

Billboard made the announcement on their site earlier.

The show will air on ABC and takes place at the MGM Grand in Las Vegas.

Congrats to the purple one for racking up another achievement.  We personally cannot wait for the performance, which we are sure will be amazing!