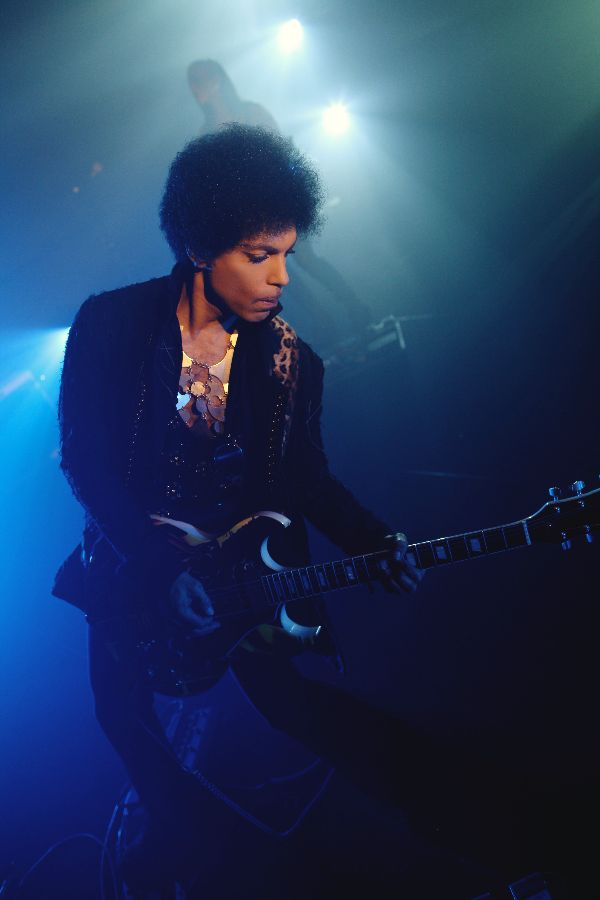 PRINCE told us on the 1st day of the year that 2013 was going to be big. We are not even at the half-way point but PRINCE has just signed a deal with Kobalt Label Services (KLS) hours after his Billboard Award’s performance with 3rdEyeGirl!

As part of a press release that was shared with Billboard first before other outlets, the deal states:

Under terms of the partnership, the singer/songwriter/musician/producer will release music by newly signed artists, as well as his own recordings and other Prince-produced material. KLS will provide marketing and distribution through its wholly owned global digital platform and network of physical distribution partners. According to a Kobalt spokesperson, details regarding the inaugural slate of releases under the new pact will be announced by Prince at a later date.

“This new venture gives Prince the flexibility and freedom he’s always sought in a label partner,” Kobalt president Richard Sanders said in a press release announcing the partnership. “We’re providing a high level of diverse services that will be particularly customized to his vision for each release, allowing the world to experience more music from Prince and his creative community.”

We first heard back in April of “Plectrum Electrum” a new record by 3rdEyeGirl that would feature PRINCE on one song and Hannah Ford-Welton singing lead on another song, leading us to assume the rest of the record, at that time, would be instrumental. Assuming.

The interesting and cool part of this deal with KLS is that it would feature the newly signed artists, along with his own material and other material that he has produced.

Congrats to PRINCE on the deal and we await the announcement of the inaugural slate of releases that PRINCE will provide at a later date.-DocFB

Diagnosis: So the truckload of FUNK ended up at KLS…..right?