28 Jun Wow! Eminem Opens Up About Near Death Drug Overdose! “I’m An Addict” 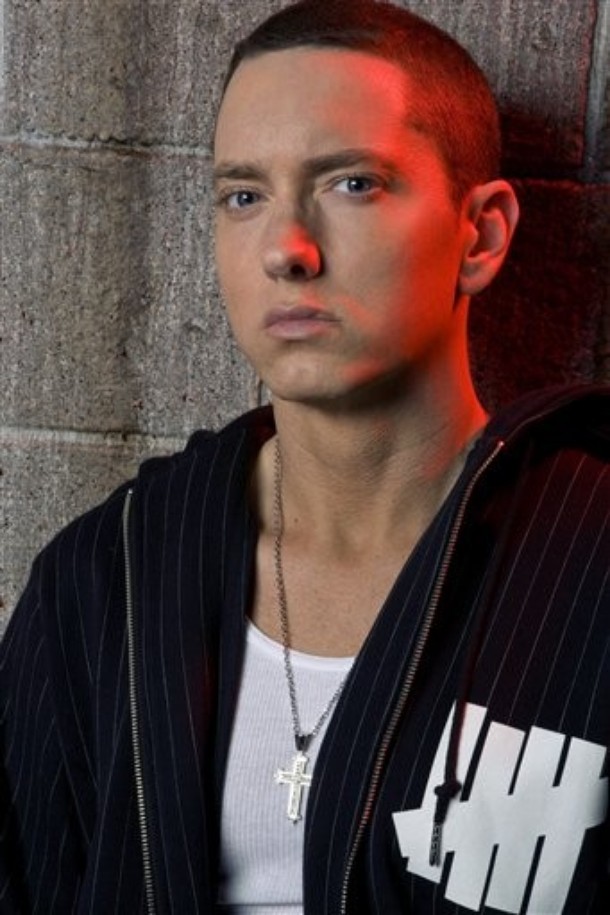 Marshall Mathers’s aka Eminem almost died a few years ago after overdosing on prescription drugs/pain killers. In a new documentary “How To Make Money Selling Drugs”, Eminem talks about the experience.

“My name is Marshall. I’m an addict.”

For the full article and explicit video clip, click here.

“When I took my first Vicodin, it was like this feeling of, ‘Ahh.’ Like everything was not only mellow, but [I] didn’t feel any pain,”

“I don’t know at what point exactly it started to be a problem. I just remember liking it more and more. People tried to tell me that I had a problem. I would say, ‘Get that f****ing person outta here. I can’t believe they said that s*** to me. I’m not out there shooting heroin. I’m not f***ing out there putting coke up my nose. I’m not smoking crack.”

He started mixing pills including Xanax and Valium along with the vicodin he was already taking.

“Had I got to the hospital about two hours later, I would have died,” he says. “My organs were shutting down. My liver, kidneys, everything. They were gonna have to put me on dialysis. They didn’t think I was gonna make it. My bottom was gonna be death.”

A month later after getting out of medical care, Eminem relapsed. What made him finally get clean was his biological daughter and 2 other daughters he adopted.

Did Eminem check into a rehab center? Nope. He cleaned up on his own with a detox program that he felt left him incapacitated.

“Coming off everything, I was 24 hours a day for three weeks straight, And I mean, not sleeping, not even nodding off for a f***ing minute. I had to regain motor skills; I had to regain talking skills. It’s been a learning process; I’m growing. I couldn’t believe that anybody could be naturally happy without being on something. So I would say to anybody, ‘It does get better.”