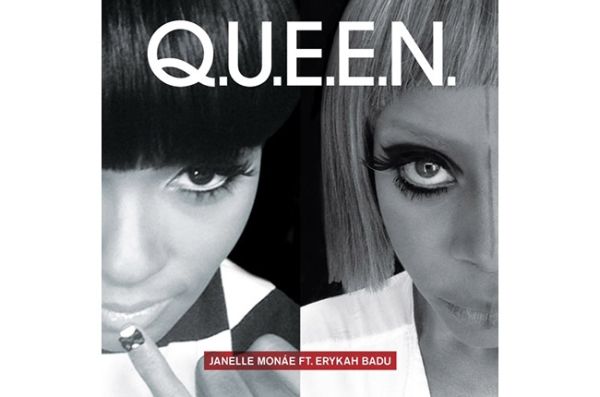 Janelle Monae is very excited about the remixes coming out of Paisley Park for her song “Q.U.E.E.N.” even tweeting about it when she hasn’t heard them all yet!

We have been told Joshua Welton is doing multiple “Q.U.E.E.N.” remixes and all of them are back by Paisley Park!

Good to know people are enjoying the remix I did for @JanelleMonae and Erykah Badu's #Q.U.E.E.N. more to come 😉 #PaisleyPark God Bless

Congrats to J.W. and we are looking forward to them being released!-DocFB

Diagnosis: Those familiar with the 3rdEye TV livestream have gotten an earful of the funky fresh remixes……