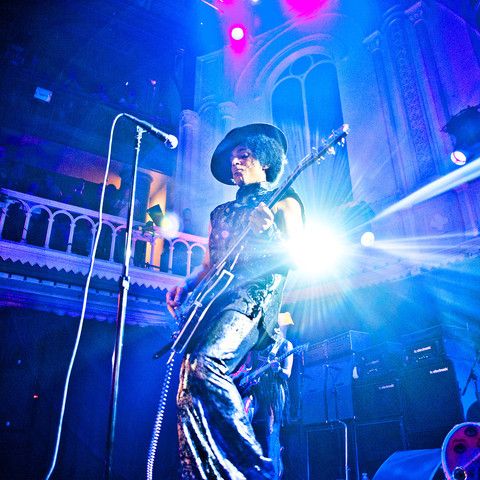 Late night last night, PRINCE thru the 3rdEyeGirl Twitter account put out a live version of “Bambi” from his recent show in Portugal.

It is not the full clip and there have been longer “Bambi” clips released earlier this year but judging from YouTube comments, that really doesn’t matter.

We had The Twinz on last week’s Prince Spreecast. They worked on Prince’s latest video “Breakfast Can Wait”…but could not talk about the video yet. It was an interesting interview nonetheless where we talked about their Superbowl performance with Prince, The Brit Awards, Saturday Night Live, and how they were “discovered” by Prince.

We will have a Prince Spreecast today and hope to have something for U.  The NPG Hornz are heading to Paisley Park…so maybe…hopefully?-DocFB

Diagnosis:  Some women’s Lovers do look like them tho….