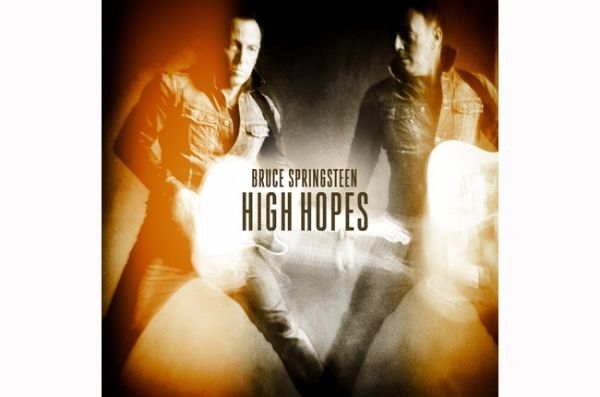 Bruce Springsteen‘s new album came out Saturday night…without Springsteen even knowing the album was released. “High Hopes” was to be released on January 14th, 2014.

Amazon started selling mp3’s of the album Saturday night. Amazon has removed the tracks but the songs are all over file sharing web sites.

According to USA Today, the tracks include two deceased members of the E Street Band, saxophonist Clarence Clemons and keyboardist Danny Federici, as well as Rage Against the Machine and Audioslave guitarist Tom Morello, who toured with Springsteen this year. The album contains a pair of covers that have already been released individually — remakes of The Havalinas’ High Hopes and Suicide’s Dream Baby Dream — as well as a new version of Springsteen’s The Ghost of Tom Joad featuring vocals from Morello.-DocFB

Diagnosis: There is no word yet if the album will now come out before it’s official release date of January 14th, since the tracks are now circulating.