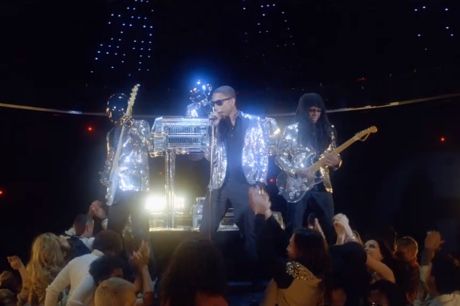 The Grammys have added Nile Rodgers, Pharrell, and Stevie Wonder to join Daft Punk for their performance at the Award Show.

It was also announced that Metallica would be performing at the event as well as Robin Thicke performing with the band Chicago.

LL COOL J will be your Grammy host….-DocFB