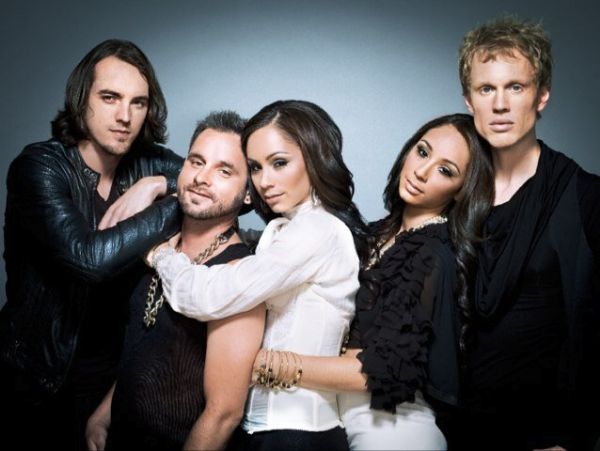 HEROINE DECEMBER has just released their new song “BALLOON” featuring Sheila E.! The song is being released as a love note on Valentine’s Day. Their debut EP, Target Practice, will be available worldwide on April 18, 2014.

We are proud to premiere this single and lyric video and drop some knowledge on you exclusively!

You can purchase the song on iTunes now!

Following in Prince’s footsteps and his indie approach of wanting to maintain artistic integrity and vision, twin sisters and lead singers of Heroine December, Maya and Nandy, are making music their way. After showing their mentor some of the written music,  “Balloon” which will now become the first single off of their debut EP “Target Practice”. The ballad is filled with love and passion and captures the many emotions of a relationship, making this the perfect tune for Valentine’s Day celebrations.

Inspired by some of the twins’ lyrics along with their personalities and commitment to making a positive difference in the world, Prince coined the name Heroine December for the band and has been instrumental in the launch of this project. Enter guitar player – Brad Lindsay, bass player – Matthew Denis, and drummer, – Mike Robins and voila: Heroine December was born. The debut EP, Target Practice, is a combination of pop and rock elements drawing from the twins’ own musical taste as well as influence from their father, who plays the guitar and steel drum. Prince, with whom they have learned a great deal, has particularly taught the girls about live sound, which is a feature of the new album. He also introduced Shelia E to “Balloon”, who leant her legendary musical talent to the track providing the heartbeat for the song via the congas.

Following the release of “Balloon”, Heroine December will be launching a Kickstarter campaign for a unique 3-part video idea to accompany the EP launch and a “pay it forward” movement called You ARE What it Takes. “Nandy and I love telling stories, so we’re creating a mini-movie out of some of the songs from our record,” Maya explains. “It’s going to be really heartfelt, and will be coming from a space of giving and contribution. It’s definitely going to make a difference to people.”

Diagnosis: For more info on the upcoming EP “Target Practice” go to HEROINEDECEMBER.COM