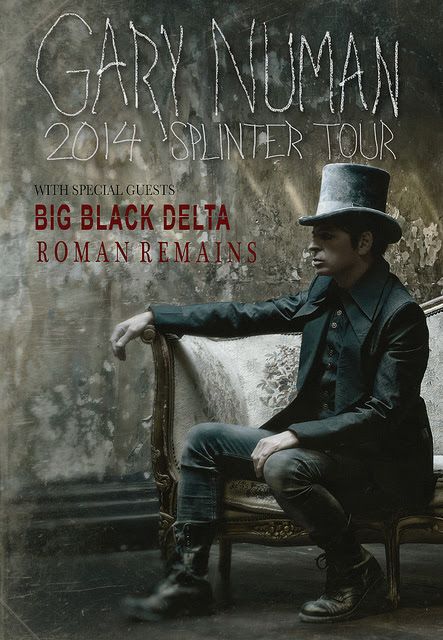 Industrial and Electro music pioneer Gary Numan kicks off an extensive North American tour tonight in Solana Beach, CA, including his first-ever appearance at SXSW, in support of his latest critically acclaimed album, ‘Splinter (Songs From A Broken Mind)‘.

Numan will be giving the tour a carnival atmosphere by taking out special guests Big Black Delta and Romain Remains, the much anticipated new project from The Duke Spirit’s Liela Moss and Toby Butler, for his month long tour around the US and Canada in what promises to be an alternative Electro lovers dream bill.

Some key stops include the historic Mayan Theatre in Los Angeles, New York’s Webster Hall, the Metro in Chicago and the legendary Fillmore in San Francisco, a venue which Numan has sold out on two previous occasions and will be a fitting venue to end what promises to be one of the must-see tours of 2014. 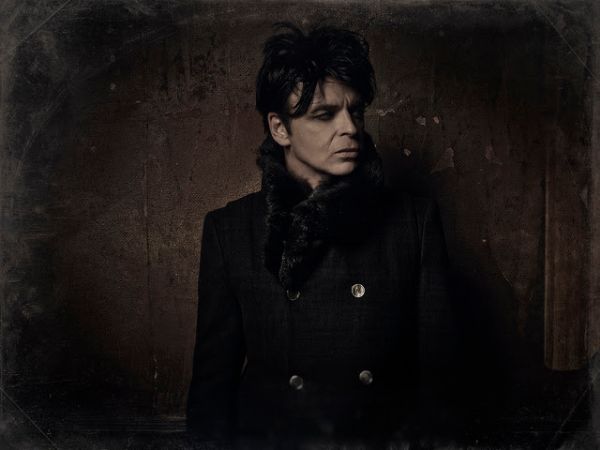 Numan’s latest full-length album Splinter (Songs From A Broken Mind) was released on his own label, Machine Music, in October 2013 and marked the artist’s return to the Billboard 200 for the first time in over 31 years. Numan co-produced his 20th studio album with long-time collaborator and producer Ade Fenton and also features sublime guitar work from Nine Inch Nails guitarist Robin Finck. The album was recorded in England and completed at Numan’s home studio in Los Angeles, California, following his permanent move to the US at the end of 2012.