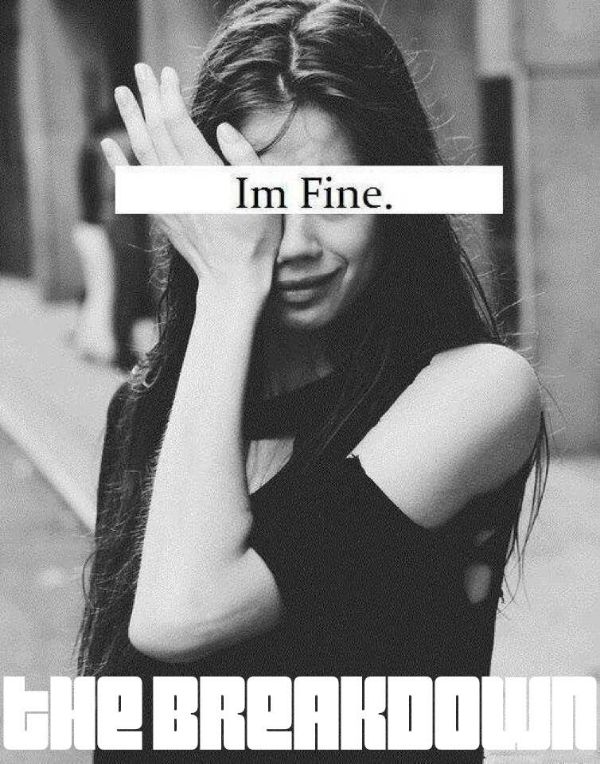 In just a little over 12 hours since Warner Bros. announced PRINCE striking a deal for remastered editions of former albums and a new album on the way, a new single was released through Warner Bros. entitled “The Breakdown”. 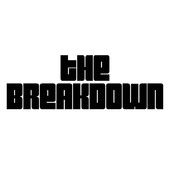 The song (studio version) was first played at the Dakota Jazz Club in Minneapolis, MN in early 2013 and Prince played it with his band 3RDEYEGIRL on select Live Out Loud tour dates in 2013.

When Prince was on Arsenio Hall last month, Prince was asked what his favorite song is/was and he said “The Breakdown” and now…you can hear it for yourself!-DocFB

Diagnosis: The copyright in this sound recording is owned by NPG Records under exclusive license to Warner Bros. Records, Inc.