15 May “English Rain” EP By Gabrielle Aplin Out Now! Watch Cover Of Joni Mitchell’s “A Case Of You” Now! 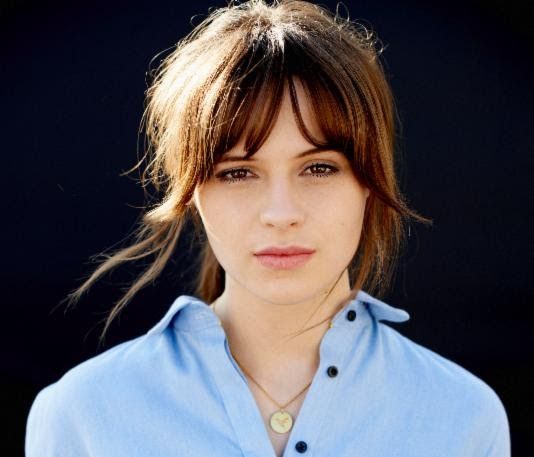 British chanteuse Gabrielle Aplin‘s 6-song English Rain EP is out now! The digital release marks her U.S. debut and follows her massive success overseas where her single “The Power of Love” has achieved certified Gold status in the U.K. and Australia.

The English Rain EP features five tracks from her celebrated Gold-selling debut album English Rain, which peaked at #2 in the U.K. during a chart-run that lasted almost five months, yet has not been released in the U.S. In addition to “The Power of Love,” which launched to #1 on the U.K. and Australia iTunes chart and was featured in promos for ABC’s new hit series “Resurrection,” the EP also features an exclusive new track – a gorgeous rendition of “A Case of You” by Aplin’s musical hero Joni Mitchell.-DocFB