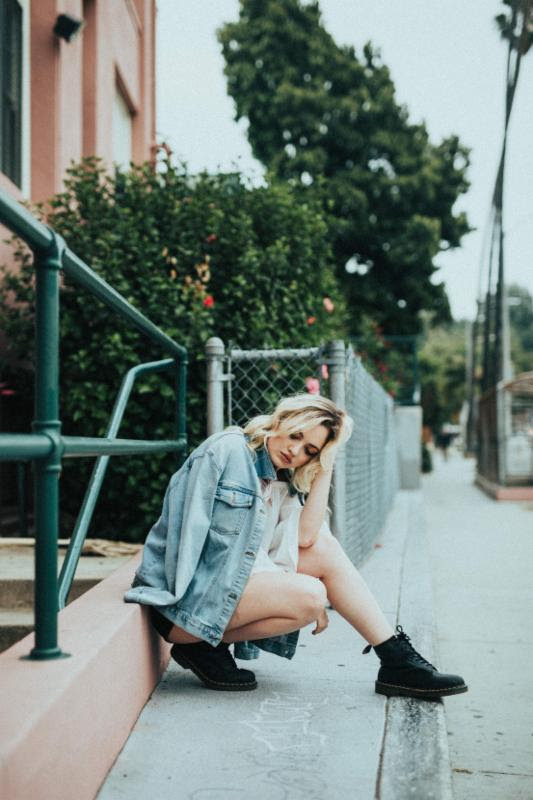 29 Jul Are You A California Freak? Then Carrie Lane’s “Think About It” Is For You! Watch The Video Now! 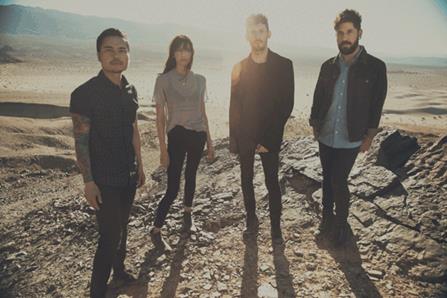 Alt-electro band Parade of Lights announce their debut album Feeling Electric will be released June 2 on Astralwerks Records. Fans can now pre-order the 11 track LP HERE and receive an instant download of the title-track “Feeling Electric.” [soundcloud url="https://api.soundcloud.com/tracks/203866637" params="auto_play=false&hide_related=false&show_comments=true&show_user=true&show_reposts=false&visual=true" width="100%" height="450" iframe="true" /] Once the album hits the streets, the L.A.-based band will be packing their bags and playing eleven shows with fellow alternative artist AWOLNATION. Starting in Richmond, VA on June 16, the tour traverses the East Coast—including two New York City shows—into Canada and finishes up in the Midwest. The follow-up to Parade of Lights’ 2014 Golden EP, Feeling Electric pushes further into the genre-bending and lavishly layered sound that made them among BuzzFeed’s SXSW “Acts You Need To Hear.” True to their DIY ethos of being self-identified “360 Artists,” the members of PoL write and produce their own music, design all their own album artwork and web graphics and create their own lyric videos.-DocFB Diagnosis: For Track List & Tour Dates, click here! Feeling Electric Track Listing
Read More 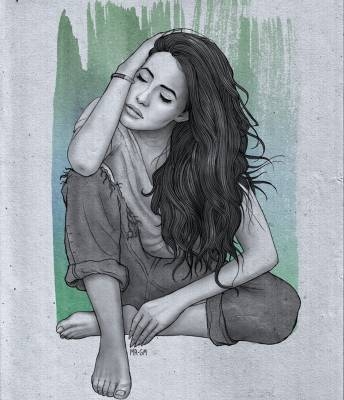 31 Mar Why Judith Hill Is The Real Deal & PRINCE Is Fighting For Her!

In case you missed it last week, Judith Hill's debut album was released via Free Download last week by PRINCE and Live Nation. What followed was rehearsals and lawsuits for... 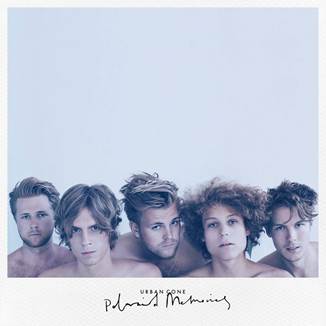