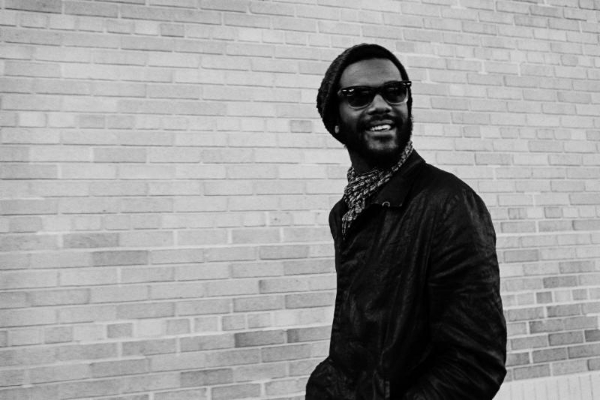 Gary Clark Jr. has been invited to join FOO FIGHTERS on their September and October leg of their 2015 tour in support of their latest album, Sonic Highways,which features a guest performance by Clark on the track “What Did I Do / God Is My Witness.”

Clark also appeared in the Austin episode of the acclaimed Sonic Highways HBO series and more recently performed with the band on the 40th Anniversary of PBS TV’s Austin City Limits.

All shows are on sale to the public Dec. 5th, except for Gorge, WA and Mountain View, CA, which are on sale Dec. 4th.

“We are so, so psyched to announce Gary Clark Jr has been added to all the Sept/Oct shows!”-Foo Fighters

“I cannot tell you how excited and honored we are to play these shows next year with Foo Fighters. Gonna have some good times.”-Clark Jr.