01 Dec Scene & Heard: PRINCE For The W In Hollywood! 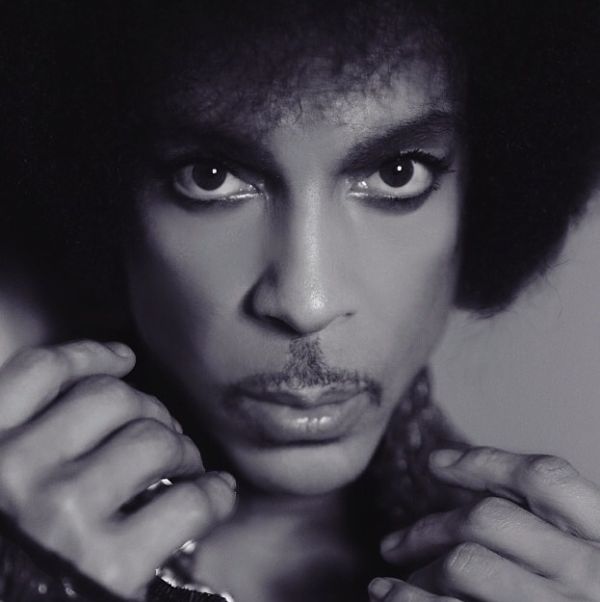 The one & funky PRINCE was in Hollywood last night, stopping by for Jazz night at the W Hotel on Hollywood Boulevard. It wasn’t too long before Prince decided to be a player instead of a spectator.

The band was playing “With A Little Help From My Friends” when the music icon took over during Ryan Edgar and Nikki Leonti-Edgar’s set.

Prince played for a little over 2 minutes before handing the guitar back, jumping up and walking right out the door to everyone’s amazement in attendance.

This was Prince’s first appearance since closing all his social media accounts last week.-DocFB

That moment when the one and only Prince jumps on stage (in the middle of @ryanedgar‘s song) and does… http://t.co/ebL5VFz4E6

Diagnosis: If you look at the right places, you might just find video of it. We wish we could post it here but we have a feeling as soon as we did, we would be asked to take it down.