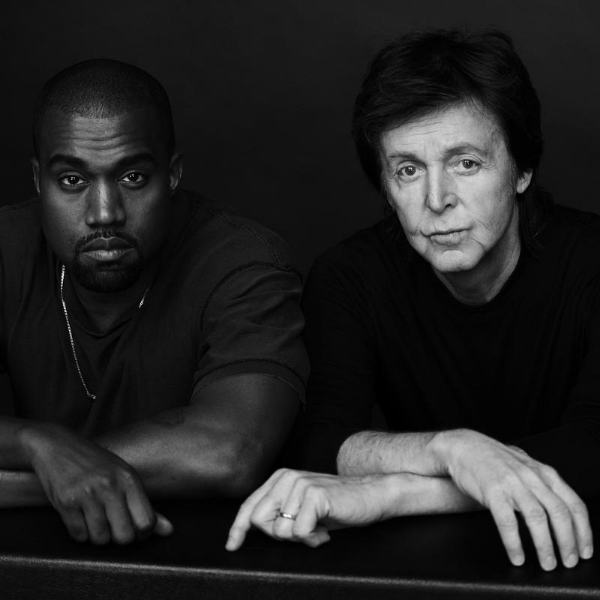 Kanye West released a surprise new single entitled “Only One” which features Rock & Roll Hall Of Famer and former Beatles member Paul McCartney. It seems a lot of Kanye fans have never heard of Paul until this week. Seriously.

You can listen to the new Kanye/McCartney track here. McCartney plays keys on the track.

E! News posted quite a few of Kanye’s fans tweets wanting to know who McCartney was and if West discovered him. Wow.

I don't know who Paul McCartney is, but Kanye is going to give this man a career w/ this new song!!

Judging from this Twitter users other tweets, he really didn’t know who The Beatles were. There is also a mention of “Wings” in the song which we are sure Kanye put in as an ode to McCartney’s other band with the same name, Wings.-DocFB

Diagnosis: Silliness aside, “Only One” is a really great Kanye track.

Kanye West, Only One, Paul McCartney