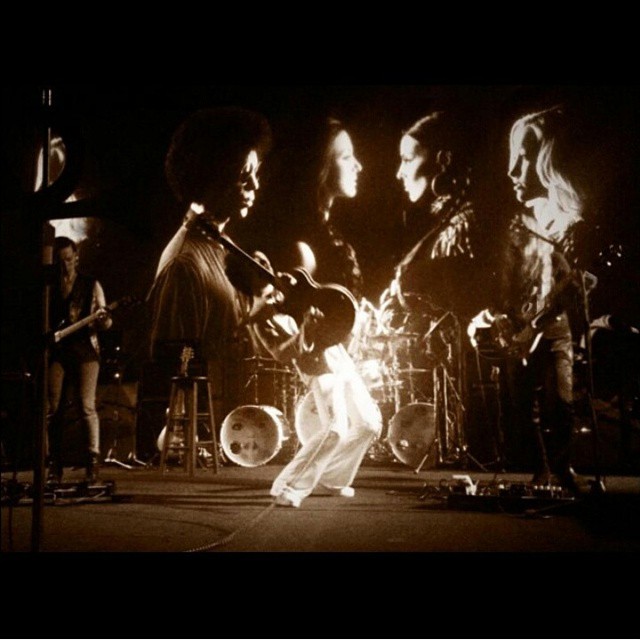 It has been somewhat silent on the purple front since Prince went silent on social media in early December of last year. Rest assured, when we have bigger purple news, we will share. For now at least enjoy the clip above.

Since PRINCE has taken control of his own publishing, his music has been featured on the hit TV shows, Scandal, Dancing With The Stars, and now “The Good Wife”. “Givin Em’ What They Love” featuring Janelle Monae was also used in “The Equalizer” Denzel Washington movie.-DocFB

Diagnosis: For those interested on having Prince’s music featured in your TV shows, movies or media, please contact http://npgmusicpublishing.com/