11 Jan Photo Of The Moment: PRINCE At The Golden Globes 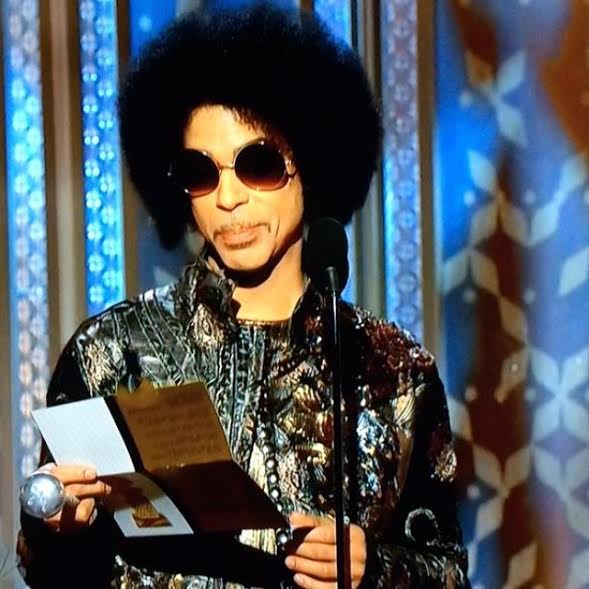 PRINCE was a surprise presenter at the Golden Globes, catching the celebrity packed crowd off-guard and providing him with the largest ovation of the night.

Allison Janney, we see U.

As soon as we have official images, we will switch out. For now, enjoy this glimpse.-DocFB

Diagnosis: As you would guess, his appearance has the music icon trending on Twitter…even without a Twitter account…