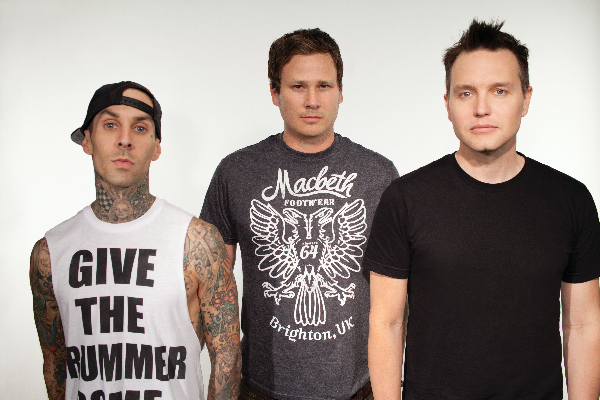 Tom DeLonge has quit Blink 182 and right now we do not know if it was over all the small things or perhaps bigger things. Nonetheless, the band confirmed Tom is no longer in Blink.

The band confirmed Tom’s departure in a statement:

“We were all set to play this festival (MusInk Music Show) and record a new album and Tom kept putting it off without reason. A week before we were scheduled to go in to the studio we got an email from his manager explaining that he didn’t want to participate in any Blink-182 projects indefinitely, but would rather work on his other non-musical endeavors.”

Diagnosis: Who Is The Enema Of The State Now.