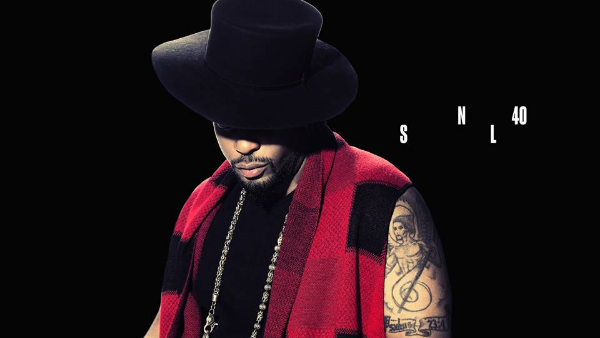 D’Angelo made his return to TV in who knows how long with quite a performance on Saturday Night Live with his band The Vanguard and it took social media by storm as well.

Performing “Really Love” and “Charade” from his album “The Black Messiah” with Jesse Johnson backing him up along with John Blackwell on drums was nice to see. Kendra Foster‘s voice also blended with D’s.

“Charade” and D’Angelo’s look had a certain….purple look to it. His poses before his performance and a few other things. Nothing wrong with that but something I noticed as I like artists to make their own paths but it is what it is.-DocFB

Diagnosis: Social media doesn’t seem to mind as the songs along with D’Angelo have been trending since last night which is pretty remarkable on Super Bowl Sunday.