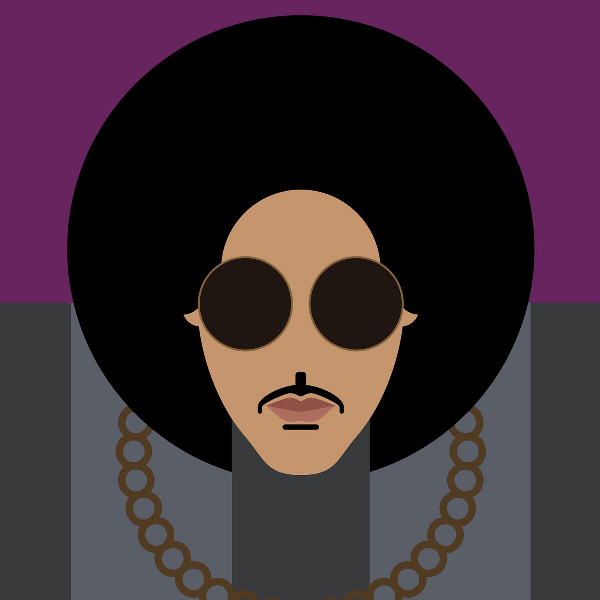 PRINCE has released his video for “BALTIMORE” featuring ERYN ALLEN KANE via her youtube page today.

The video is directed by Ralston Smith.

You can purchase “Baltimore” on iTunes.

The video keeps things focused on what has been going on in Baltimore along with photos of PRINCE, 3RDEYEGIRL, LiV Warfield and others who participated in the Baltimore Rally for Peace. 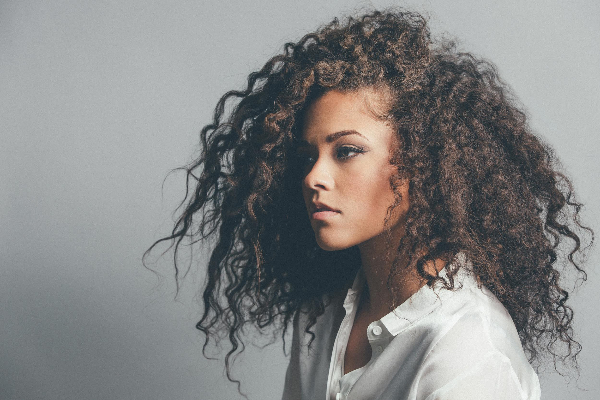 Thanks to ERYN ALLEN KANE for sharing.-DocFB

Diagnosis: The video is more reminiscent of his video for “Money Don’t Matter 2night” where there were 2 versions, one that featured him and one that did not with Spike Lee directing both. Also “Sign O The Times” which did not feature Prince in it at all with the focus being on the lyrics and the message.