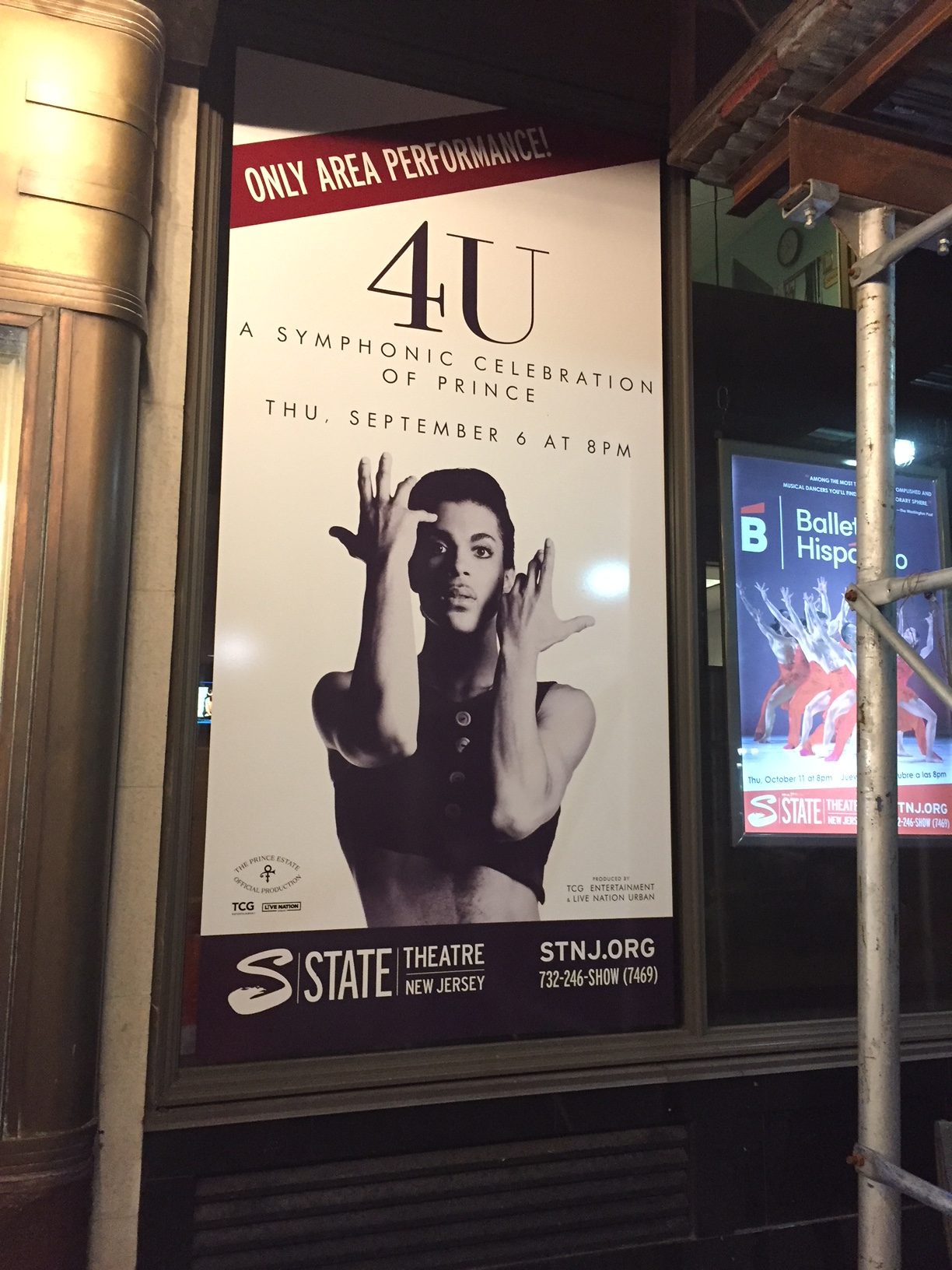 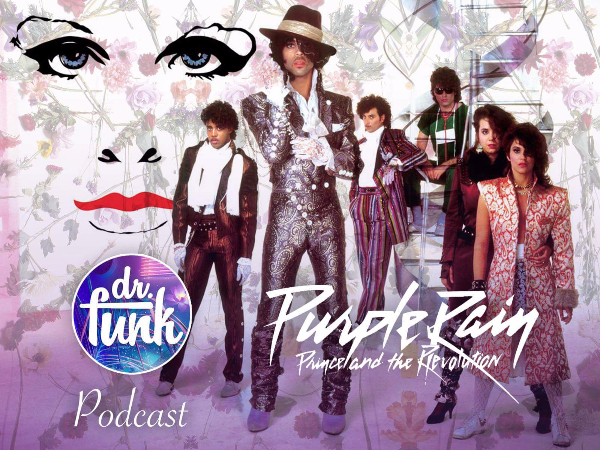 Even with a disc of unreleased jams is the focus still on the sound, or how Purple Rain Deluxe was marketed? We jump into this, taking on social media concerns... 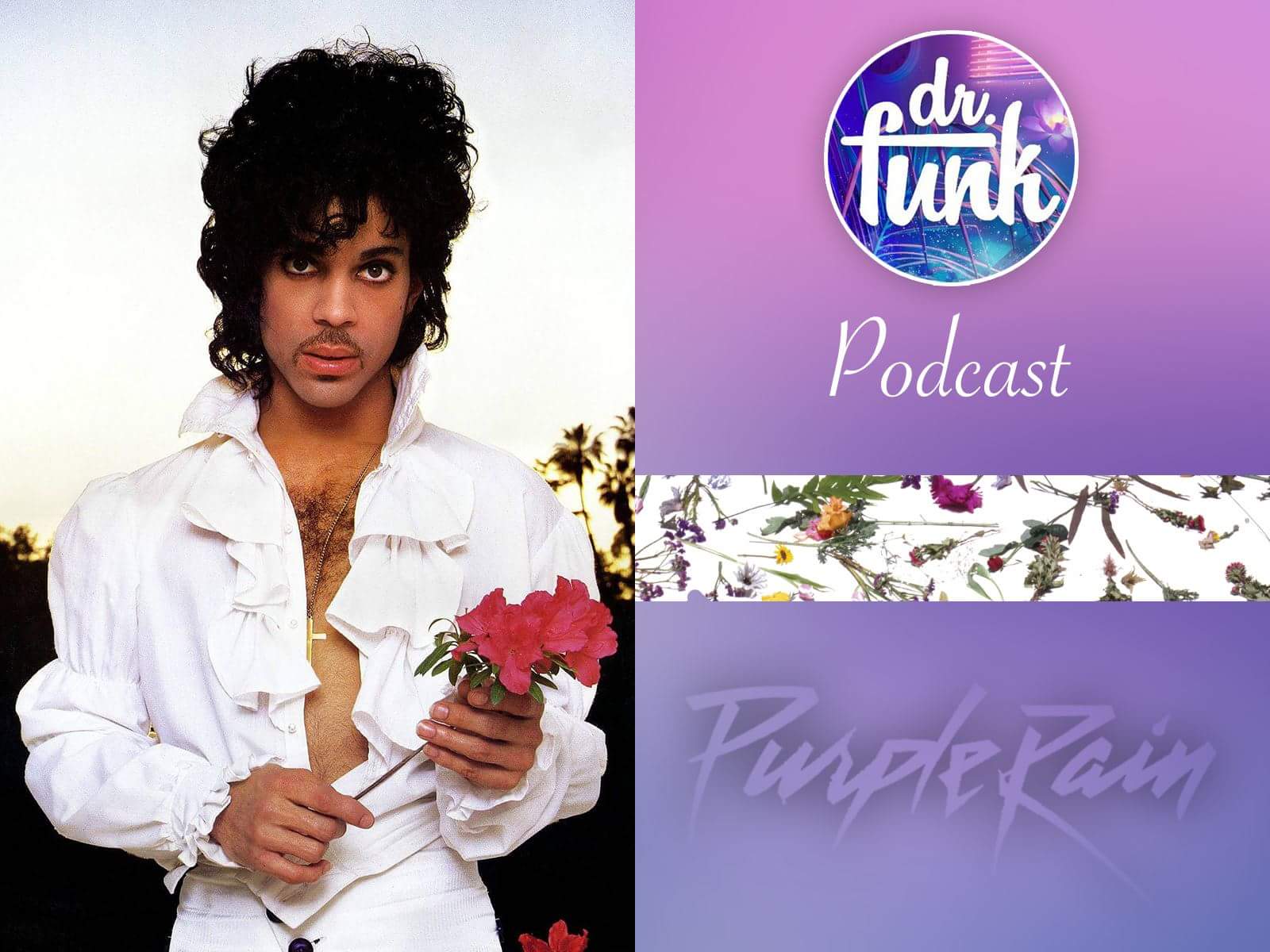 Legendary music reviewer and interviewer Jon Bream was invited to Paisley Park late Saturday night in Minneapolis to listen to the new "untitled" PRINCE album. Jon Bream was handing Prince awards and accolades long before a majority of the world had a chance to. You could call Bream a Prince historian, so to speak. Bream wrote about his experience he had late last night for the Star Tribune, also having to write a review for the Bruno Mars show he saw earlier in the night. Bream talks about the phone call he got to be at Paisley Park around midnight to listen to the new record and how he is now on Prince time. Warner Bros executives unfortunately are not on Prince time and the music icon has had a hard time reaching them in regards to the new album and more than likely the 30th anniversary remastering of "Purple Rain" due for release sometime this year, right WB? After 1 A.M., Bream was escorted into studio B at Paisley where the 3RDEYEGIRL members were along with their spouses including the producer of the new Prince record, Joshua Welton who Prince described as a rising producer. His tour manager and a Fox 9 reporter were there as well. For the full article including new song titles, click here!
Read More