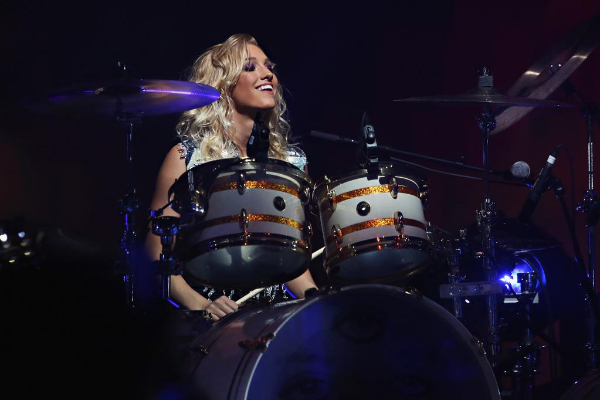 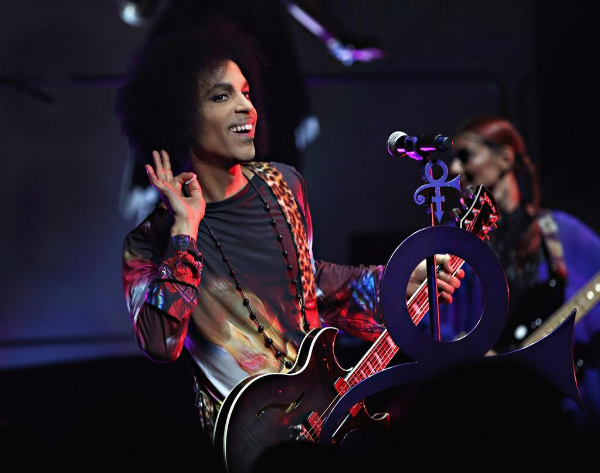 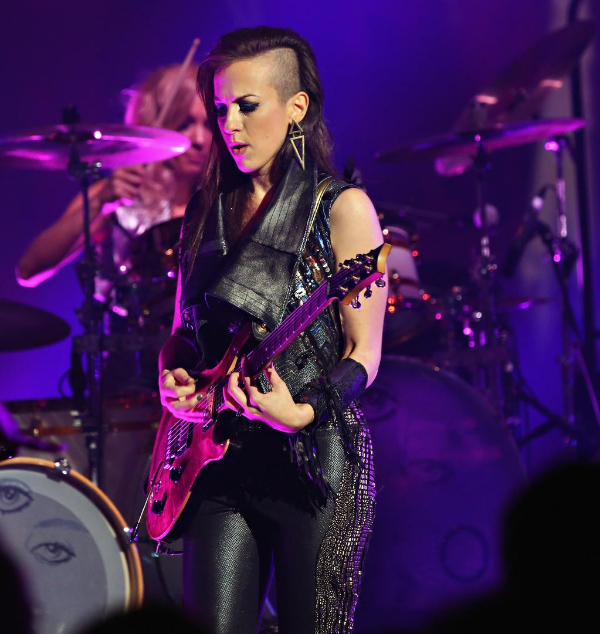 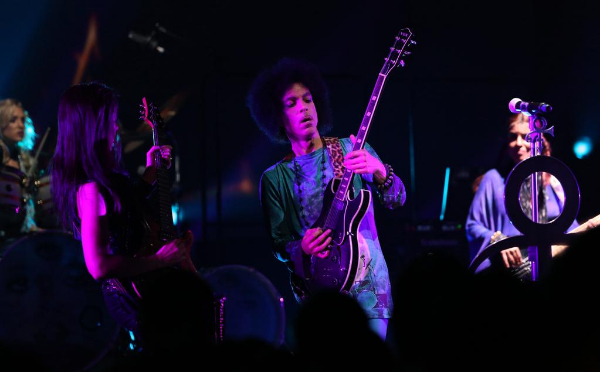 16 May PRINCE & 3RDEYEGIRL Are Bringing HITandRUN Tour To Toronto May 19th!

Although a tweet was sent out by PRINCE & 3RDEYEGIRL's twitter that an announcement would come on Monday about a new HITandRUN tour date, it actually comes today. The luckiest... 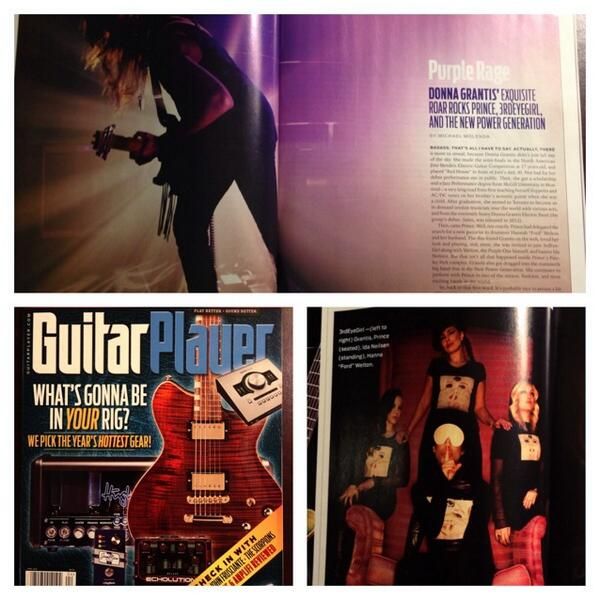 Donna Grantis of 3RDEYEGIRL is featured in this months Guitar Player Magazine on newsstands and bookstores. Do those still exist? Diagnosis: The first video is to enjoy. The second is...

3RDEYEGIRL's debut album "PLECTRUMELECTRUM" is on the way and they dropped a teaser for a new song "PRETZELBODYLOGIC" today. The 28 second teaser sounds promising but we would LOVE to hear...