The cell phone game "Words With Friends" can be very addicting. Just ask Alec Baldwin who was playing it while waiting for his flight to take off. Alec was told by... 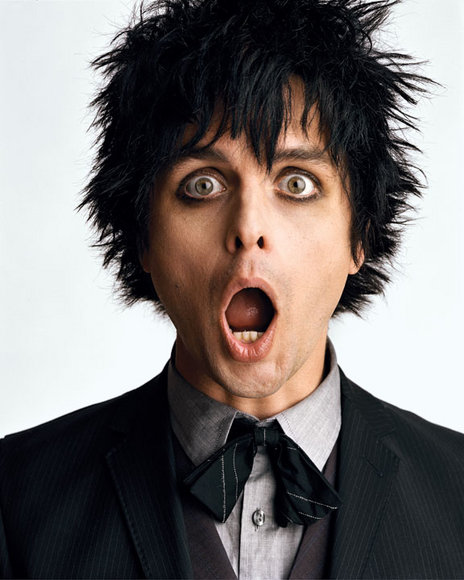 [/caption] It's not like he pulled a Gerard Depardieu n peed in the aisle of a plane but Billie Joe Armstrong, the lead singer of rock group Green Day was kicked off a flight from Oakland to Burbank for....get this...wearing baggy pants. This is all according to an ABC producer who saw the whole thing go down. What happened?  Read More>>>>>>
Read More