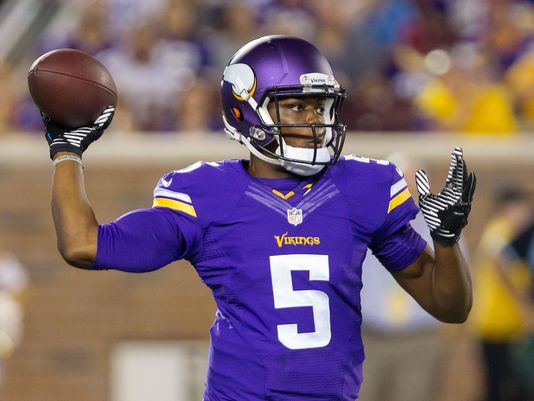 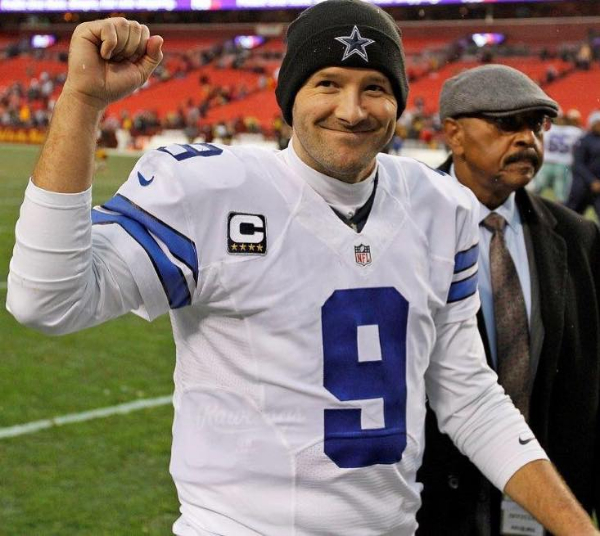 We are a month away from the Super Bowl, or where a football game will be played before and after a Katy Perry concert. The NFL playoffs kick off tomorrow... 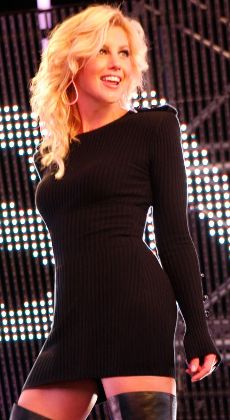 Faith Hill will no longer be singing the "Sunday Night Football" song for the NFL or NBC, the singer has announced. Faith Hill tweeted “Amazing 2 have been part of SNF...