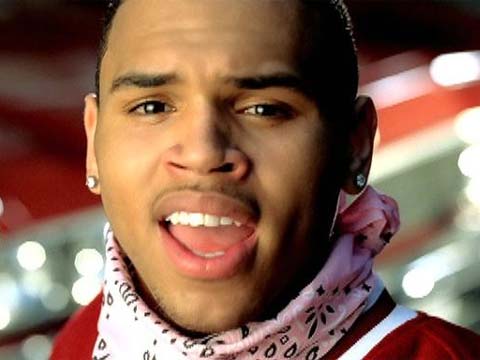 Updated News: Chris Brown has just posted bail and his court date has been set for March 5th, 2009. This happened within past 20 minutes. We do not know if the reports are true of Rihanna in the hospital for some serious damage to her face…..More news as it becomes available.-Dr.FB

Updated: Mark Geragos, the first lawyer for Michael Jackson’s trial in 2004 and the lawyer for Scott Peterson is Chris Brown’s lawyer.  He drove him to the Wilshire Police Station, and was there upon his release after bail was posted. Couldn’t look more guilty if he tried…..More news as it becomes available.-Dr.FB

Updated: Chris Brown was charged with one count of threatening someone physically even though the woman had bruises on her face.  Wow.  Unreal.-Dr.FB