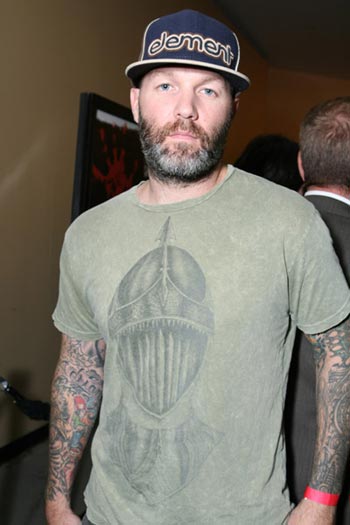 Okay, so why is this Cha-Cha still talking about a rumor that was denied back in 2003? I thought he was way too busy working on new music to rekindle old gossip. You thinkin what I’m thinkin……

Limp Bizkit frontman still insists that he and Britney had a ‘filing’ back in 2003.  The supposed romance started when Spears contacted Durst and asked if he could write songs for her next album.