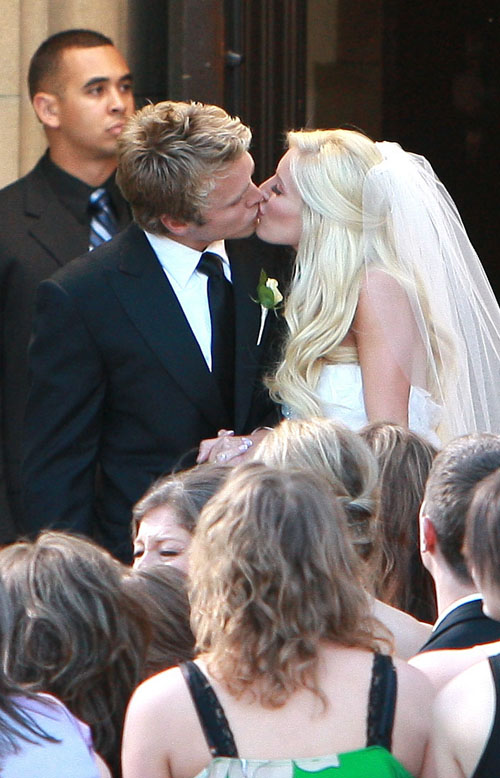 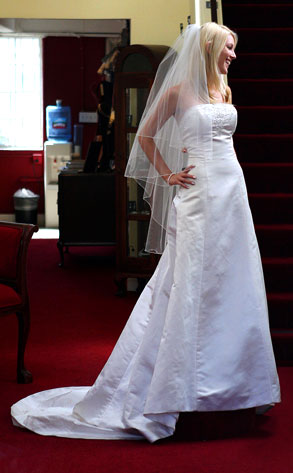 Heidi Montag & Spencer Pratt married for real (we think….no actually we don’t) in Pasadena.  About 20 minutes ago, Heidi Twittered she is officially Mrs. Pratt.

So is this a Hills twist or what?  This is the season finale of The Hills but the wedding was star-studded with Pete Wentz, Ashlee Simpson-Wentz, Khloe Kardashian and the entire Hills cast was there.  This is the season finale episode of the Hills but told this reality wedding is real.  Ahhh.  Nothing like the sanctity of marriage for reality TV right?

This whole hubub of how marriage is sacred and gay people should not be able to be married, but this is cool right?  This so called real marriage.  Let’s just pretend everything is just hunky dory right?

Well, on that note, Congrats to Heidi and Spencer, your “opposite” wedding is match made in heaven and may all marriages be filled with true love just like yours.-Dr.FB