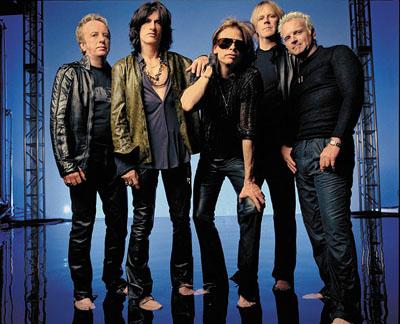 Agreeing to Fly to Hawaii and perform a make-up show in Maui seems hardly a punishment.

This performance will clear up a class-action lawsuit filed in September of 2007 by fans who were disappointed when the group pulled out of a scheduled concert.  Lawyers for more than 8,000 fans filed suit, claiming Aersomith passed then up to play a concert in Chicago and to perform a private show at a car dealership in Oahu.

Make-up date has not been set.  Lawyers representing the fans say concert might be in September or October of this year.  All original ticket holders, will of course, attend.