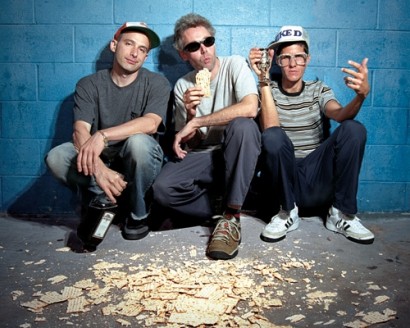 The Beastie Boys are back. They will be promoting their impending eighth album, ‘Hot Sauce Committee’ with a handful of festival gigs this Summer/Fall.  Gigs will start June 12th in Manchester, TN and will end October 2nd in Austin, Texas.  Beastie Boys announced their return and new album name on “Late Night with Jimmy Fallon” on May 25th.

Excited?  I am 🙂 They haven’t released anything new since 2007.  The new album will be out this fall, but they wouldn’t confirm an exact date.