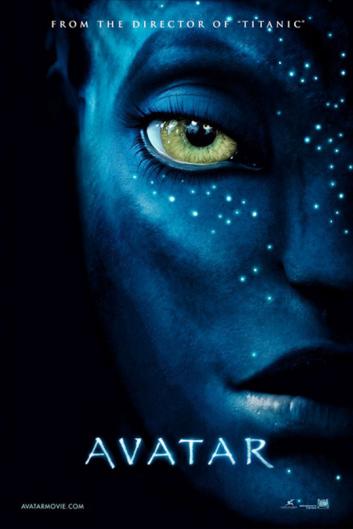 “Avatar” holds on to the number 1 spot at the box office despite a big Christmas opening for Robert Downey Jr.’s “Sherlock Holmes” and the box office had it’s highest total in quite some time.

Over the 3 day weekend, people bought about $278 million in tickets, which was more than the $261 million that the box office made when “The Dark Knight Returns” opened.  It just shows, despite the bad economy, people want to go to the movies and be entertained.

“Nine” only made a little over $5 million.  “Avatar” has taken in $212 million domestically.

The industry is expecting the business to continue through the next weekend.-Dr.FB