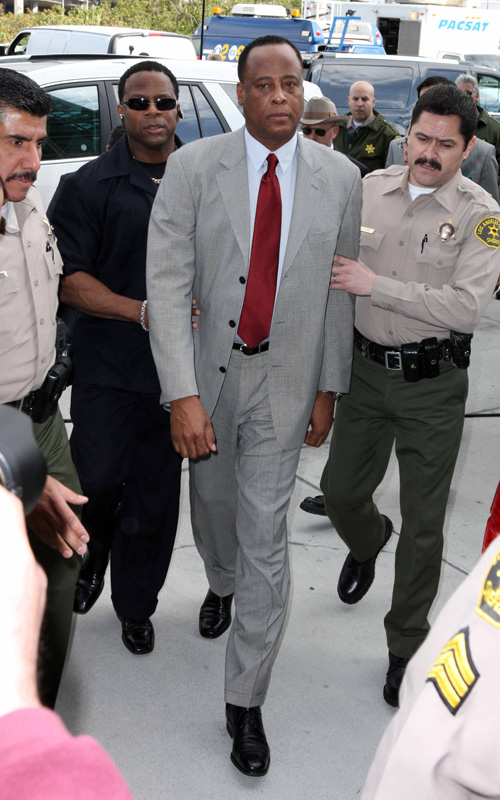 There will be at least 15 Jackson family members there and hundreds of fans as movement started on facebook to go to the courthouse and protest.

We may not be there live but do expect a full report later today.-Dr.FB