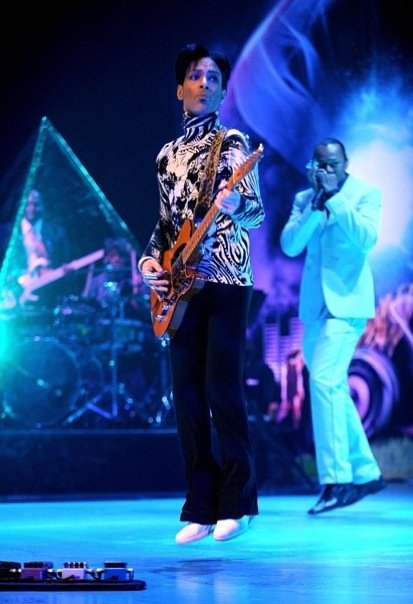 We can confirm the NY Post rumor from a couple of weeks ago that Prince is set to play the Time 100 Gala this Tuesday, May 4th in New York City.

Prince will be doing a special set specifically for the Time 100 Most Influential People Of The Year Issue event, which he is a part of even though it’s only the middle of the year.

It has almost been a year since we lost Michael Jackson and people have gravitated towards Prince as the only one of his kind left (long overdue); the ultimate musician and performer alive.  He may not have done alot since MJ’s passing but as a fellow colleague said, “Prince is on the list basically just for being Prince & that is a 100 percent justified.”

It is a private press event, so any footage we obtain from it, we will share with you.  As we told you before, Prince is set to be the cover story of Ebony magazine’s June issue, which should be hitting newsstands (They still have those?) very shortly.

Congrats to Prince on being part of the list. Now how about that live DVD, buddy?  🙂 -Dr.FB