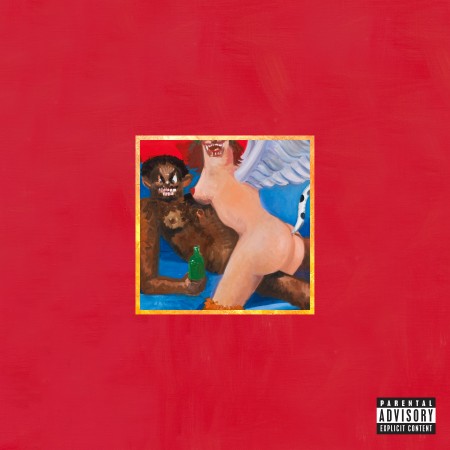 It all started on Sunday with Kanye West saying his new CD cover was being banned in several places including Wal-Mart.   Wal-Mart has released a statement that they did not even see the artwork in question and did not ban it.

Here is Wal-Mart’s official statement they gave to Entertainment Weekly;

“We’re excited about Kanye West’s new album and we look forward to carrying it in our stores on November 22nd,”

“As always, it’s our standard practice to carry the edited parental advisory version. We did not reject the cover artwork and it was never presented to us to view.”

Well, regardless if Wal-Mart did ban it or not, Kanye has been getting a lot of publicity for the CD by saying the cover was banned and it has been rumored there might be 7 different CD covers.

So did Kanye lead us to the “Runway” with saying the CD cover was banned to drum up publicity or is Wal-Mart lying?-Dr.FB