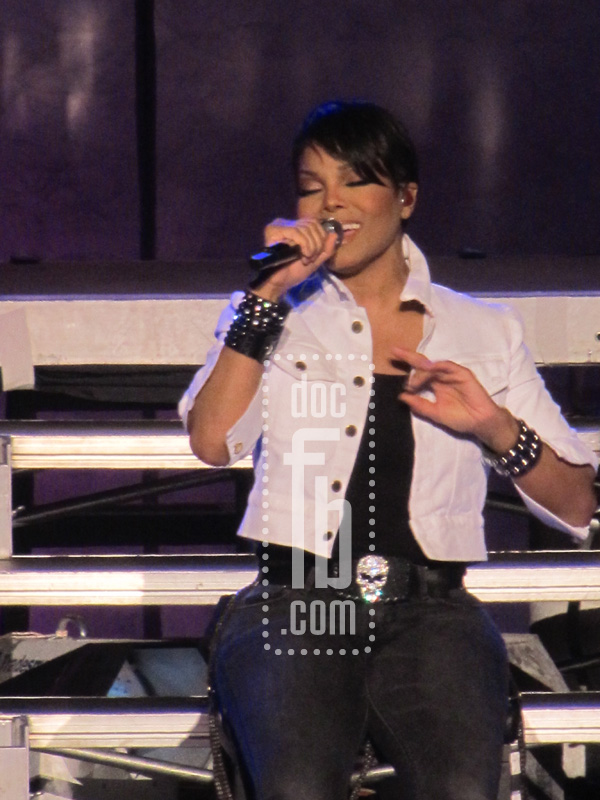 We are told that Prince Michael, Paris, and Blanket were having a good time…up until the middle of the show.

In the middle of the show, Janet does “Scream” the duet she did in the 90’s with her brother.  His vocals are played during the performance and on the screen behind her and the sides, was video of “Scream” which featured the kids father, Michael Jackson.

The kids were in tears and left during “Scream” and what we find interesting is that Jermaine Jackson just saw the show 4 days before as he was sitting behind us.  Seems that maybe Katherine and Jermaine would have talked or even Janet letting Katherine know about MJ being shown.

The last number “Together Again” features Janet and Michael through the years.  We wonder if the kids could have made it to the end of the show what would have happened.-Dr.FB

Diagnosis:  Not For All Children 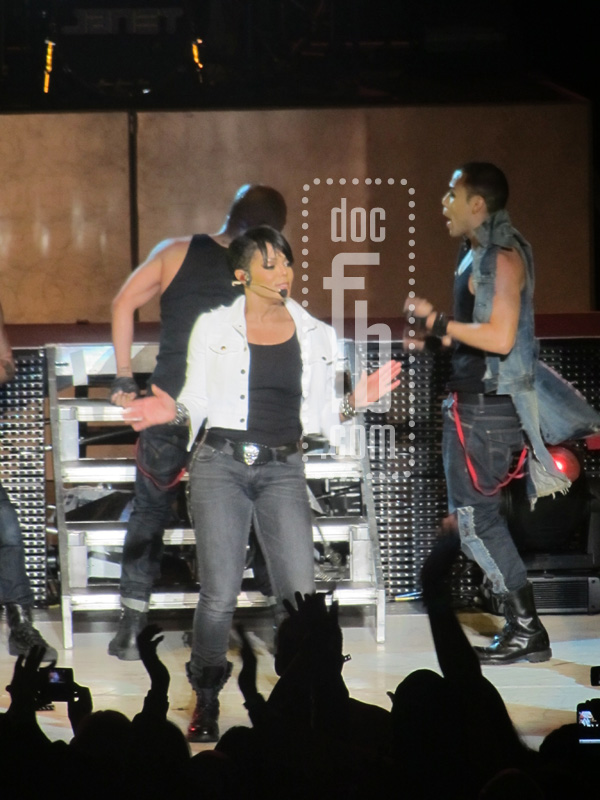