28 Jul Prince & The NPG Run Into Trouble In Germany 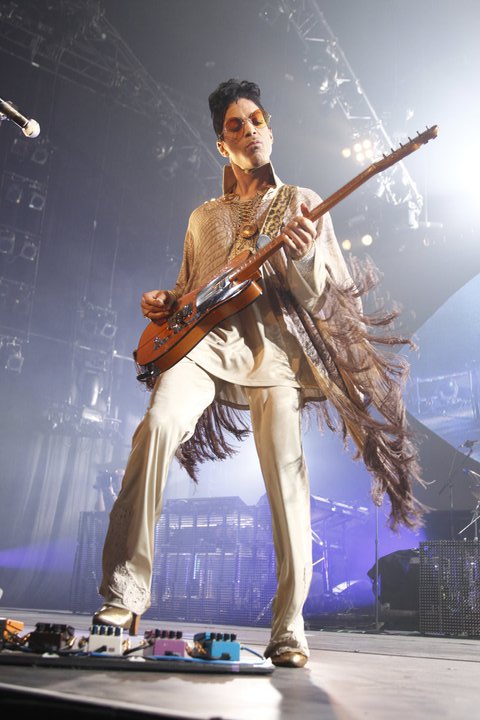 I would hate to be around Prince or any of his NPG band right now in Germany, especially if I am the sound man!

I am hearing from a source that Prince and the band are having some post-production difficulties that they are trying to get fixed before the next gig.  It seems there were some sound problems at the show tonight and it caused a delay.  After the first song, the band knew something was different.  They didn’t and don’t want to cancel a show because of janky sound quality but sometimes, things are out of their control.

The audience knows what the sound is supposed to sound like at a Prince show and so does the band.  You know Prince and the band want to give the BEST possible experience when you come to their shows, so I can bet everyone is unhappy.  I am told things went perfect in sound check but by the time they hit the stage, things were drastically changed.

A source at the venue over heard that they better get to the bottom of this and fix it for the people coming to see them.  They said that it will take a minute BUT it is being made sure that the audience gets the best sound and performance by Prince and The NPG.

It appears the band was highly upset about the sound after the show, some even taking to Twitter to vent.  You can bet they truly feel bad for the fans who had to put up with the audio problems but I can guarantee you Prince and crew will get it fixed! You can believe that!!!-Dr.FB