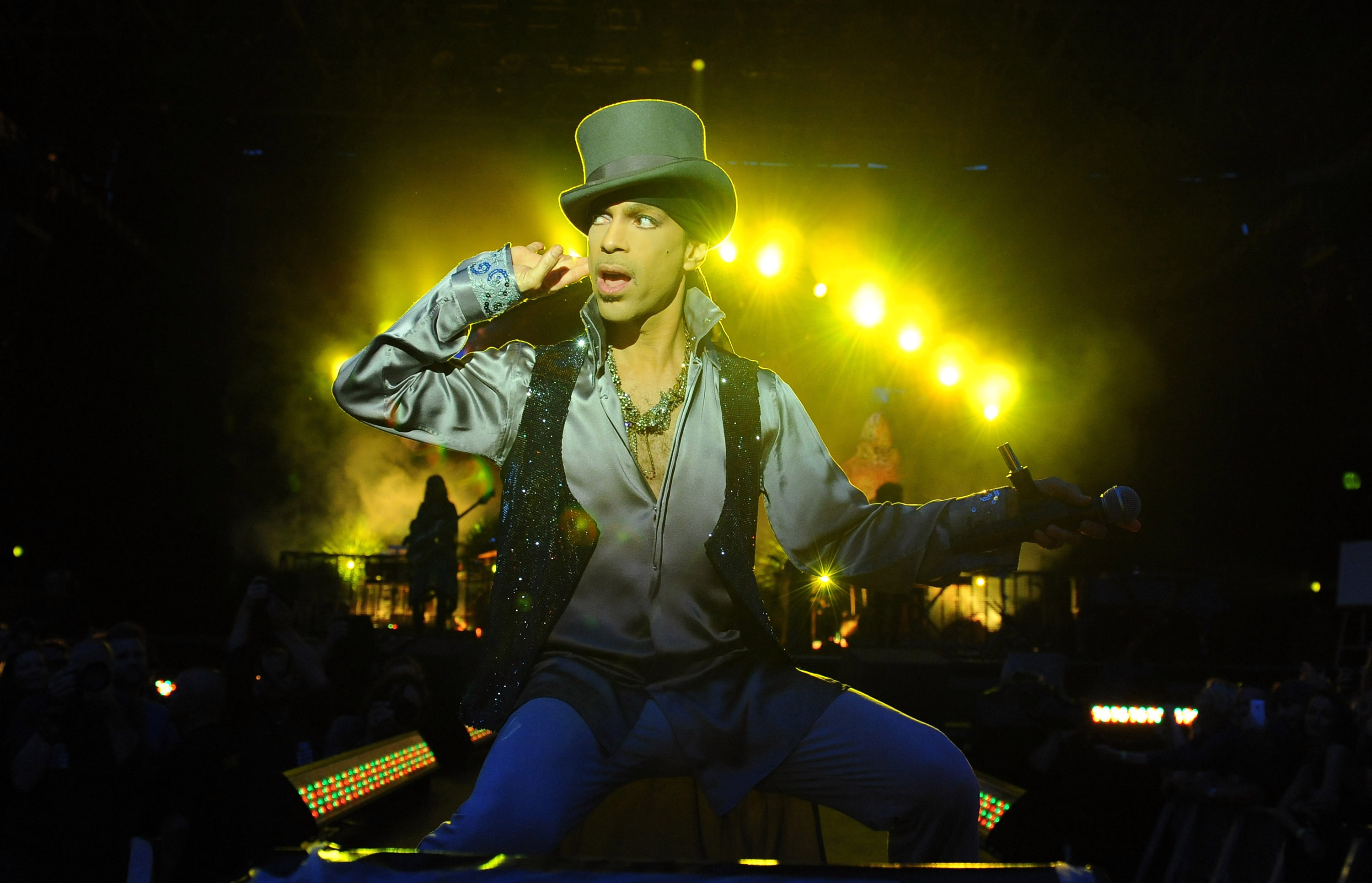 Here is exclusive coverage and photos of Prince and The NPG playing at the NPG Music And Arts Festival Saturday, August 6th.  These photos are stunning.  It is a shame the weather cut this show short because by photos alone, it sure looks like Prince was bringing it.

Just shaking my head as I think of the songs he has been performing lately.  “Gold”, “What’s My Name” “Calhoun Square” “Mutiny” and I could go on.  The Icon could do a month of shows without doing the same song twice.  We know it. 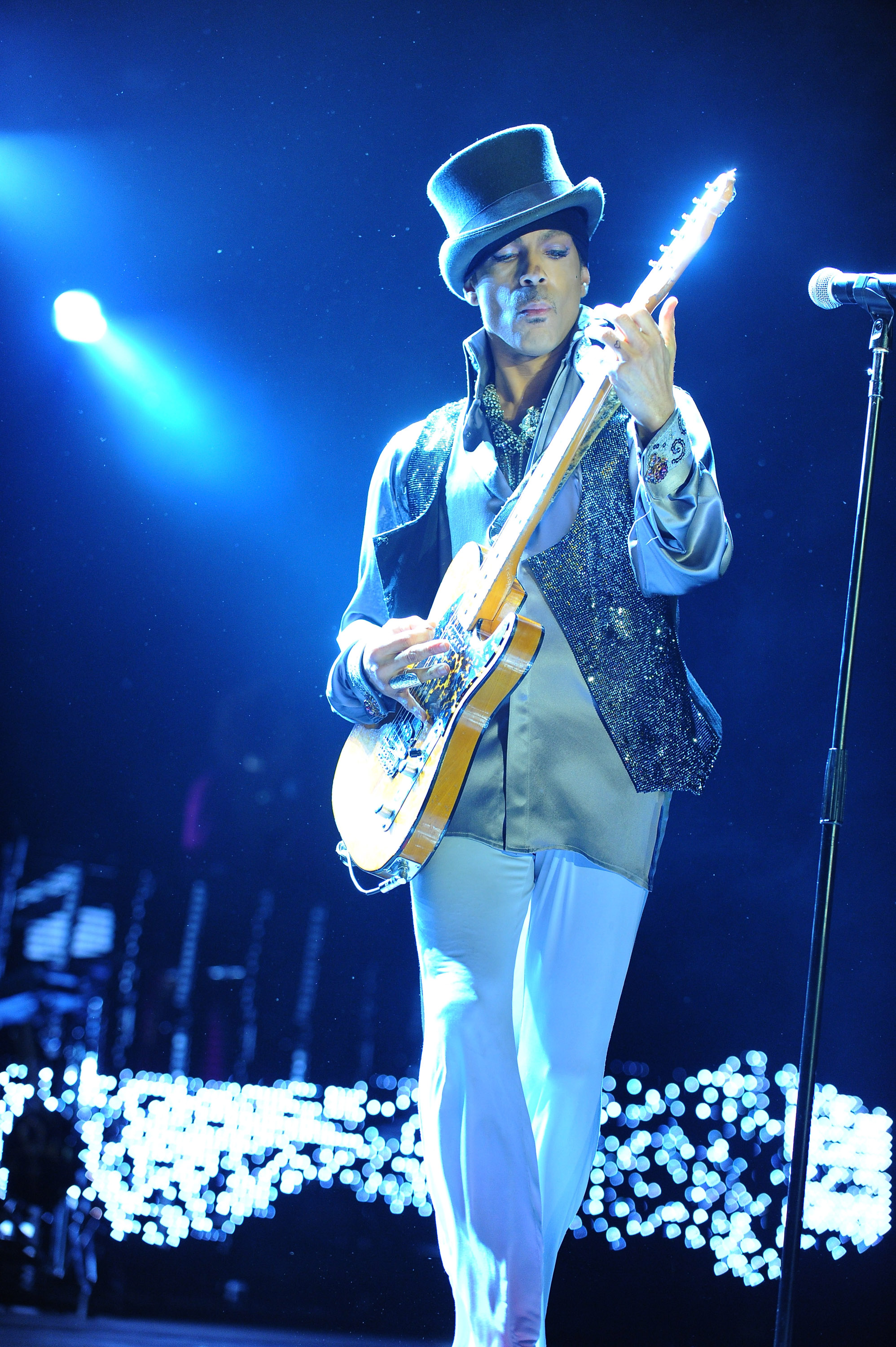 We have a feeling that day 2 of the NPG Music And Arts Festival is going to be even more amazing with Janelle Monae, Chaka Khan, and Nikka Costa performing before Prince and The NPG take the stage to funk you up yet again. To top it off, the special guest will be Maceo Parker! Seriously, Copenhagen be shakin’.  Even in the rain, you guys stayed.  It was a downpour and Prince was still bringing it. 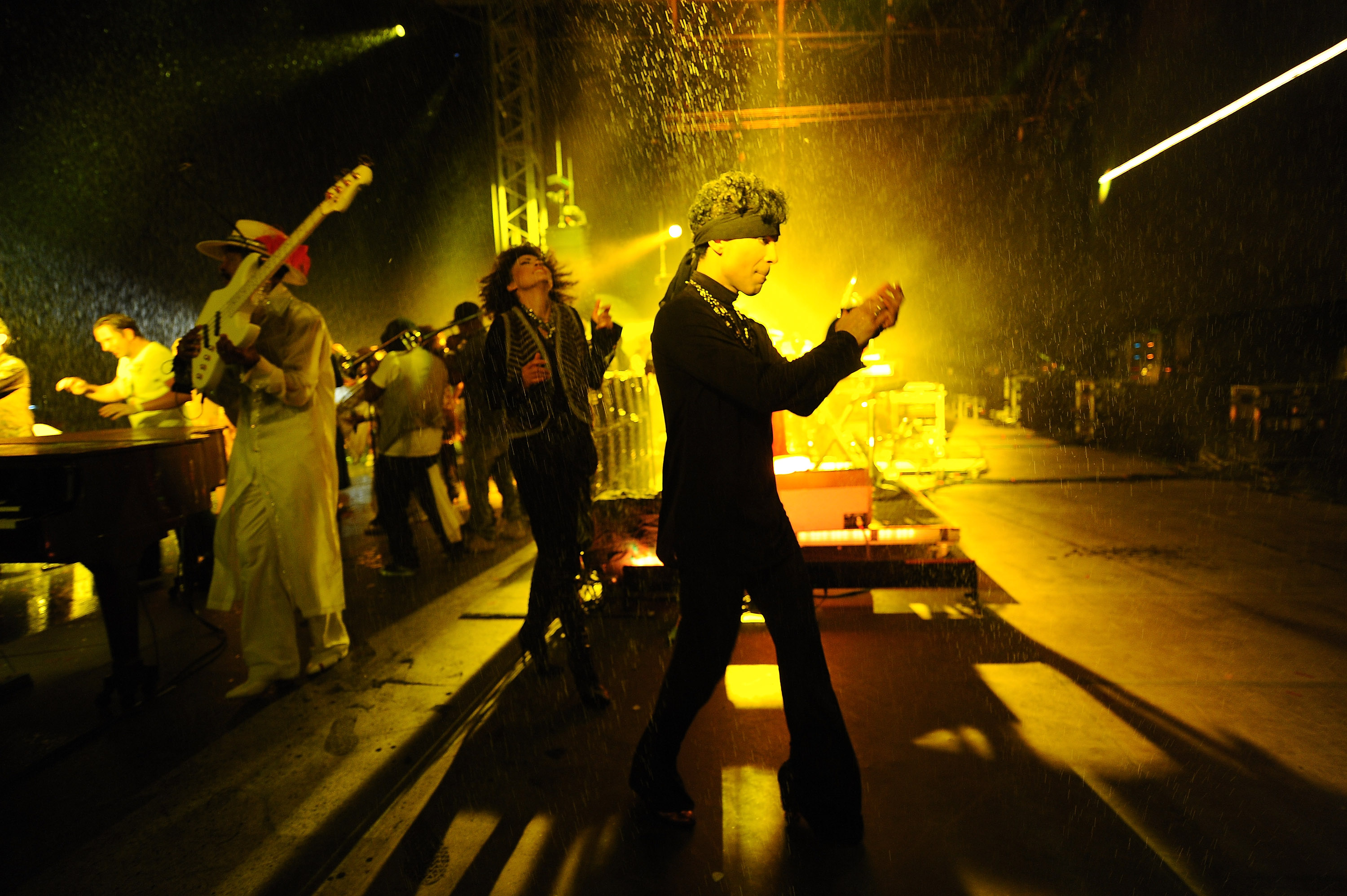 It is very rare that Prince takes a bad shot but the shot of Prince getting rained on along with all of these I dig.  I think we should petition the first 2 photos to be posters or something.  They are that great. 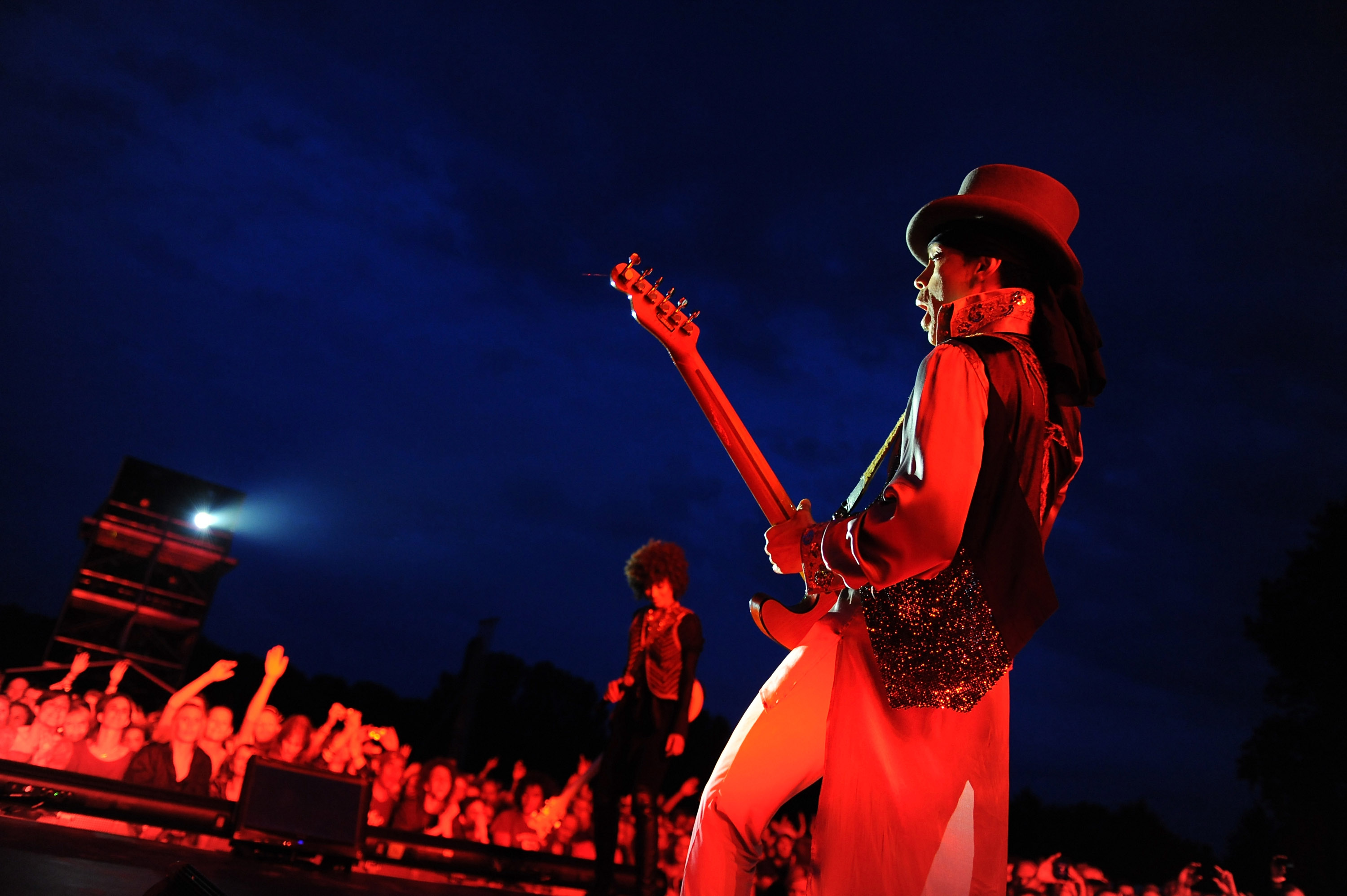 We really hope rain does not play a factor in any of the shows for day 2 of the festival especially during Prince and the NPG’s closing set.

We hope you enjoy the exclusive coverage and photos of Prince and The NPG.  We don’t speak for Prince or the NPG, but I am sure they thank each and every one of you for braving the weather and supporting the Festival.-Dr.FB

Diagnosis:  I Know He Said Let The Rain Come Down But Come On! 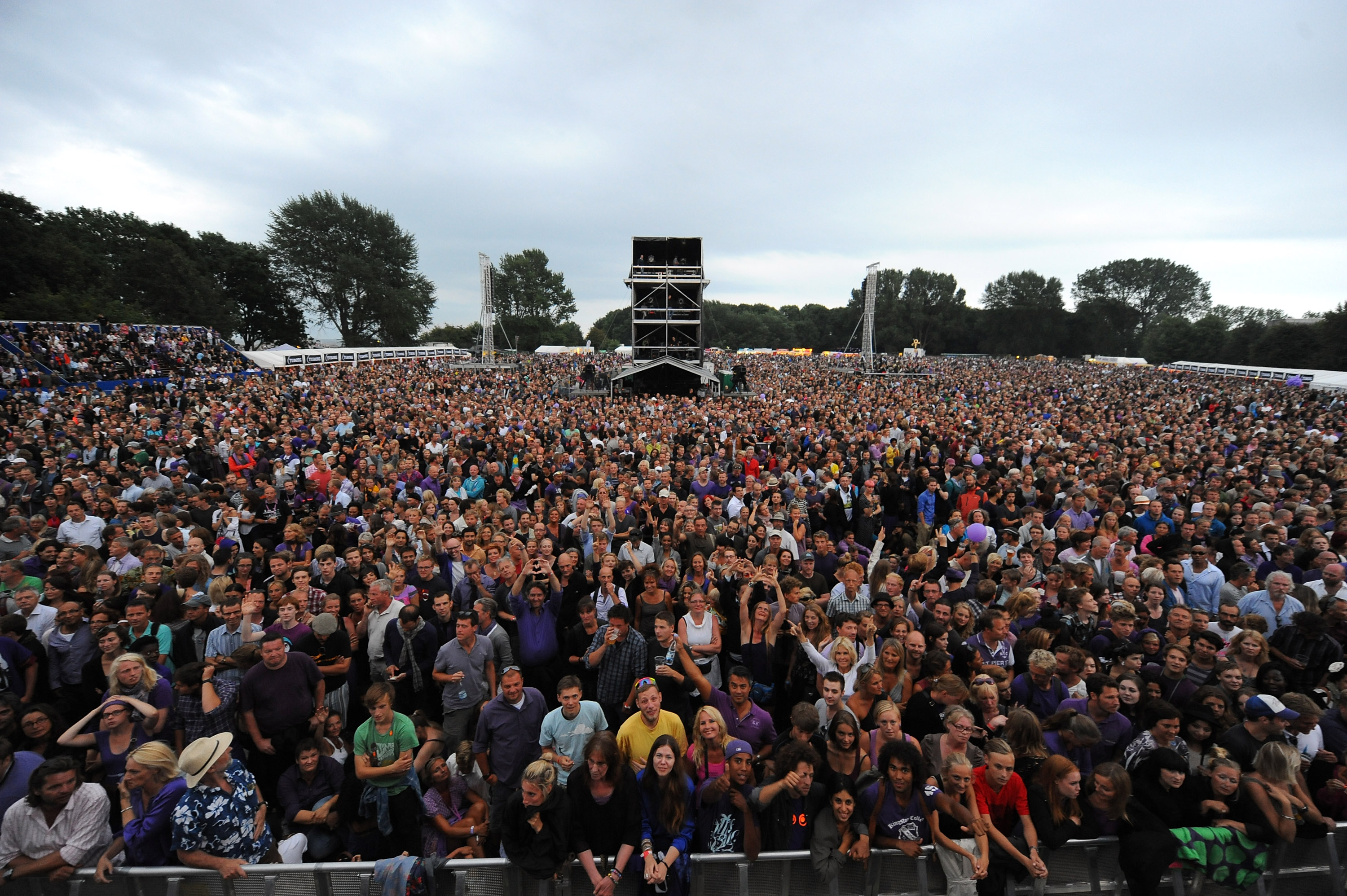 Crowd For The NPG Music And Arts Festival. NPG Records 2011