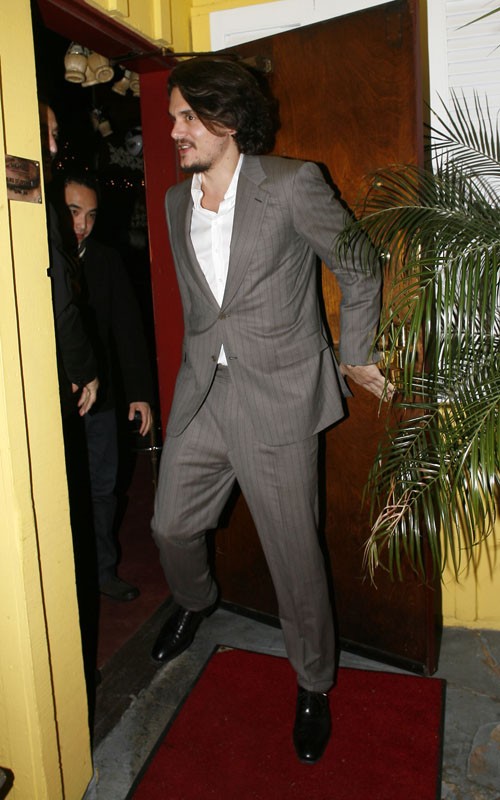 For those that were looking forward to new material by John Mayer, you are going to have to wait.

John Mayer has a mass in his throat, a granuloma—an inflamed nodule or tumor-like mass of tissue—near his vocal  cords.  Because of this, John had to cancel a concert with Tony Bennett in L.A. and the Iheartradio performance in Las Vegas next week.

This also delays his next album titled “Born & Raised” until next year instead of this year, like he was planning.

He will be hanging around the West Village area until he heals, kicking around a can, as he said.

Diagnosis:  Waiting, Waiting On His Chords To Change…..