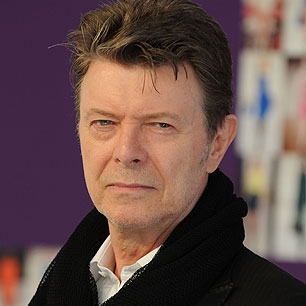 God, I really hope the information I am getting is wrong. Let me just state that right up front when it comes to the health of David Bowie.

I have been sitting on this information for days.  I have heard stuff about David Bowie for a couple of years but then there would be a photo of him walking the streets of New York.  David Bowie has not been seen in a while and I know some of you will say that it doesn’t mean anything.

Howard Stern mentioned on his radio show last week where David Bowie was and is worried about him.  Earlier this year, a collection of songs that were never released leaked.  Rolling Stone magazine tried to contact Bowie but neither David or his reps would comment.

Let it be known, I hope to be proven wrong on this.  I am hearing that David Bowie is not well.  Not well at all.  One of the two people I talked to hinted to me that David may have cancer, but would not confirm or deny if he did, and would not tell me what type.

Another person claimed to have contact with David in the past 3 months and said he is not looking good.

I’m coming from a place of respect.  A place of love of his music.  It is not my intention to “out” his illness.  If he is sick, I wish we knew.  I wish we knew so we could celebrate David and his contribution to music and to his fans that are dedicated and love Bowie now, and even back in the Ziggy Stardust Days.  Celebrate him now while he is alive and here.

We are not asking for a picture of him if he is not looking or feeling good.  I know that he would want his privacy respected at this time, and we want to do that.  At the same time, we would like to know if he is well.

Diagnosis:  Seriously, I hope I am wrong…..