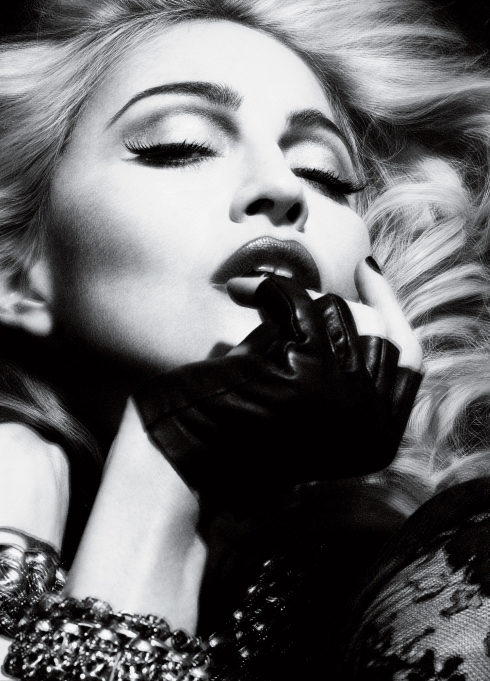 Will there be a wardrobe malfunction?

Madonna is scheduled to be the halftime show performer for the Super Bowl in 2012 according to a tip we received.  The NFL has not commented but the Super Bowl performer is usually not officially announced until November/December.

The super bowl will be held in Indianapolis on February 5 and will be televised on NBC.

The source we heard it from was the same source who told us Prince was playing the Super Bowl and then Bruce Springsteen.

This should be some Super Bowl performance….because all football fans listen to Madonna right?  Kidding.

What do you think of Madonna being the Super Bowl performer next year?

Diagnosis:  Lots of hits to fit into 12 minutes