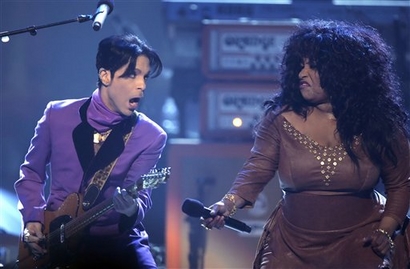 Prince’s nomination comes from The Africa Channel special: “Prince! Behind The Symbol” a 30 minute special that aired on the network last year.  An hour version of the show was also made but has not aired.

Congrats to Chaka and Prince on their nominations.

The show will air on Febuary 17th on NBC.-DocFB

P.s. Thanks to Daryl T. for the news tip.